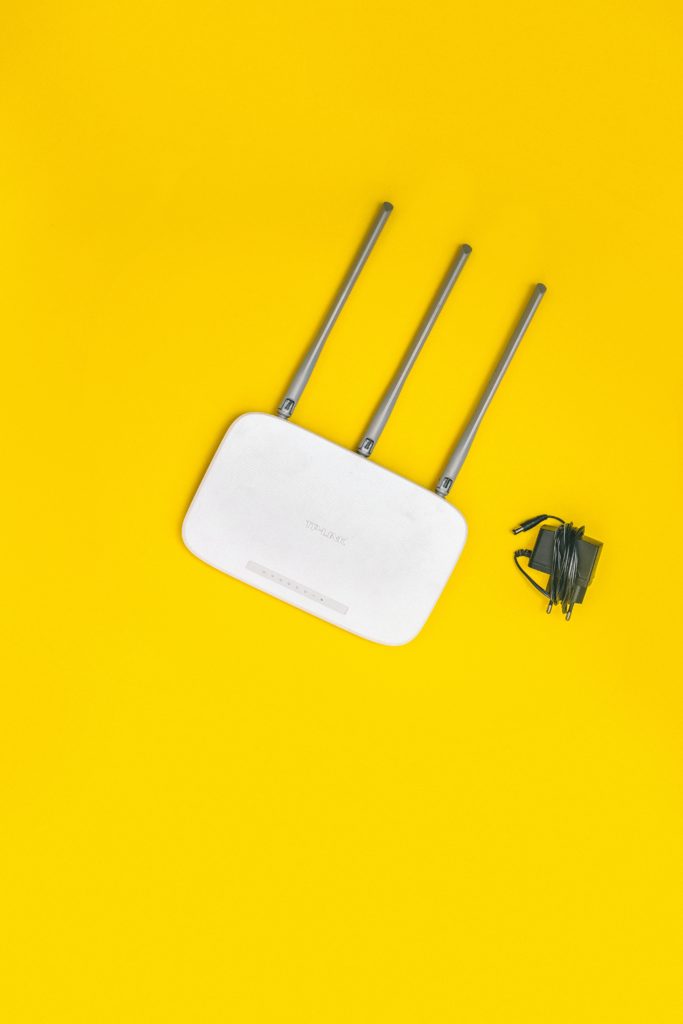 Wi-Fi will get its most significant upgrade in decades in 2021 as more devices will come with support for Wi-Fi 6E.

In April of 2020, the Federal Communications Commission voted to open up a plot of the spectrum in the 6GHz band for unlicensed use. This allowance made more open airwaves available on which routers can broadcast their Wi-Fi signals. The expansion promises to create faster and more reliable connections from the next generation of devices.

The Verge compared the FCC’s move to expanding wireless connection from a two-lane road to an eight-lane highway. The vote was the largest spectrum addition since the FCC cleared the way for Wi-Fi back in 1989.

“This is the most monumental decision around Wi-Fi spectrum in its history, in the 20 years we’ve been around,” Kevin Robinson, the marketing leader for the Wi-Fi Alliance, an industry-backed group that oversees the implementation of Wi-Fi, said ahead of the vote by the FCC.

Existing Wi-Fi devices operate on two spectrum bands, 2.4GHz, and 5GHz. With Wi-Fi 6E, there is an additional third band, 6GHz, that quadruples the number of airwaves used by typical Wi-Fi.

Following the vote, Wi-Fi Alliance is beginning to certify the first wave of products with support for Wi-Fi 6E. According to the International Data Company (IDC), a global provider of market intelligence, information technology, telecommunications, consumer technology markets, research phones, PCs, and laptops with support for Wi-Fi 6E should start hitting the market in the first months of 2021. TVs and VR devices with support should come onto the market in the middle of the year.

Some of the devices that will support Wi-Fi 6E will likely be previewed at the upcoming CES event produced by Consumer Technology Association that starts Jan. 11. At the event, router companies are expected to preview the products they have for the upcoming year.

Samsung is also planning to announce its next flagship phone, the Galaxy S21 series. It is believed that some, if not all the new phones are likely to have support for Wi-Fi 6E.

Samsung’s new Wi-Fi capability is due to its Snapdragon 888 processor. The new chip is from Qualcomm is the company’s latest 5G-equipped flagship smartphone processor. It includes support for the new Wi-Fi, and therefore it should be present in many of this year’s Android phones.

It will still be a while before most new devices made are compatible with Wi-Fi 6E. Not all devices are running on the current Wi-Fi, Wi-Fi 6, which was rolled out roughly two years ago.

The new Wi-Fi is a significant step forward for helping consumers with technology troubles. The expanded spectrum should help ease spectrum congestion issues that people with too many devices connected to the Wi-Fi frequently experience.