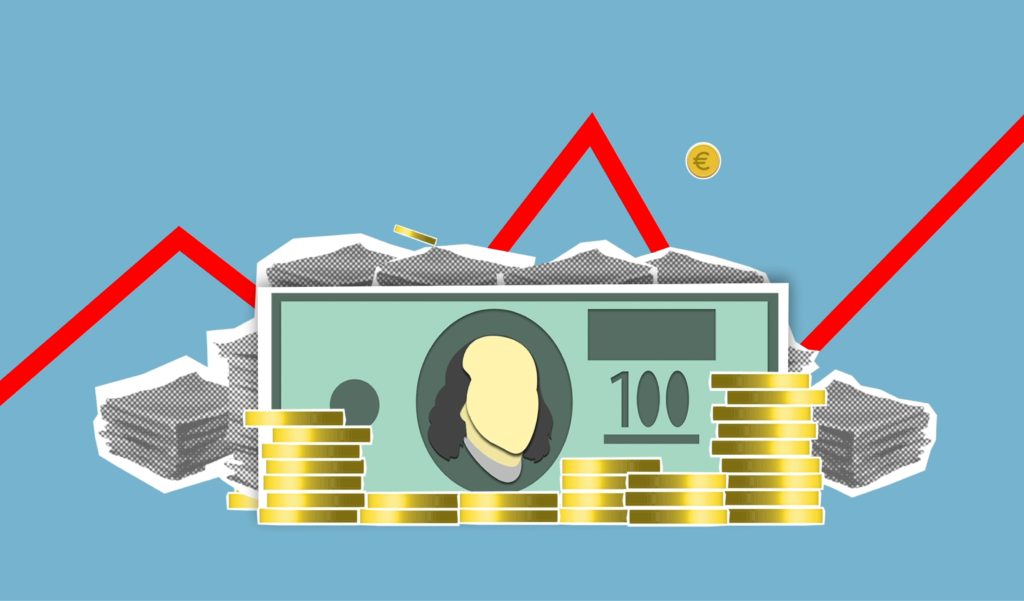 Financial regulators should be cautious of “unduly and prematurely restricting the use of new sources of data” as consumer credit markets evolve to include Artificial Intelligence (AI) and alternative data to better serve customers, a Consumer Financial Protection Bureau (CFPB) taskforce report recommends.

The report, released last month on Jan. 5, was authored by the CFPB Taskforce on Federal Consumer Financial Law and includes vast recommendations on improving consumer protection in the financial marketplace. Among many key areas, AI and alternative data were at the top of the list.

AI, a term often used alongside Machine Learning (ML), encompasses a broad set of methods from statistics and computer science to increase predictive power in models. In the case of consumer finance, this ranges from classifying a transaction as fraudulent to assigning cash availability on a customer’s credit line.

For the Taskforce, AI addresses several areas in consumer finance.

“In addition to reducing cost, increasing speed, and improving accuracy, these technologies allow better predictions of the risk of default and prepayment, which can enable credit on better terms for more consumers,” read the report.

With alternative data – data types that are less “traditional” than data in structured forms – there is potential to increase the power of underwriting and pricing models, allowing institutions to expand credit opportunities to people who have been traditionally considered uncreditworthy by taking a more “holistic” approach to individuals’ background.

On the flip side, the report expresses the possibility of algorithmic bias against customers when data types such as race, ethnicity, and sex are integrated into modeling approaches, such as cases where darker-skinned individuals face discrimination in the housing market are charged higher rates on their mortgages. It is ultimately up to institutions to reduce this discernment as much as possible to avoid legal sanctions, the report says.

The Taskforce also emphasizes the need for consumer empowerment and greater consumer financial education, a necessity considering the “relentless and rapid speed of innovation and change” seen today.

In an educational space, individual consumer financial decisions are rule-based and frequently backed by models in which information is readily available. In reality, the report emphasizes that consumers often make decisions where information is limited and the future is unknown. Still, the report suggests differences between education and reality are almost non-existent.

“Evidence suggests decisions made using heuristics and incomplete information may perform as well as rules-based on extensive information and consideration of tradeoffs among alternatives,” read the report.

The report states that further research must be conducted to better power consumers throughout their life. Such areas include how consumers make investment decisions and individual decision processes. Greater emphasis should be put on “larger items” in a consumer’s budget, specifically mortgages, retirement savings, and auto purchases.

The report also asks the CFPB to examine the ongoing student debt crisis and its effects on consumers and the broader markets.

Overall, recommendations for financial literacy include researching when and how to intervene in consumer financial education and more stringent evaluations on testing the efficacy of consumer education programs. The report also asks the CFPB to establish pilot programs to assess effectiveness.

Among other areas of the report, electronic signatures and early access to credit were also examined. Areas for further research, including FinTech regulation, accessibility to credit in rural areas, and incarcerated persons’ ability to monitor their financial affairs, were also listed.