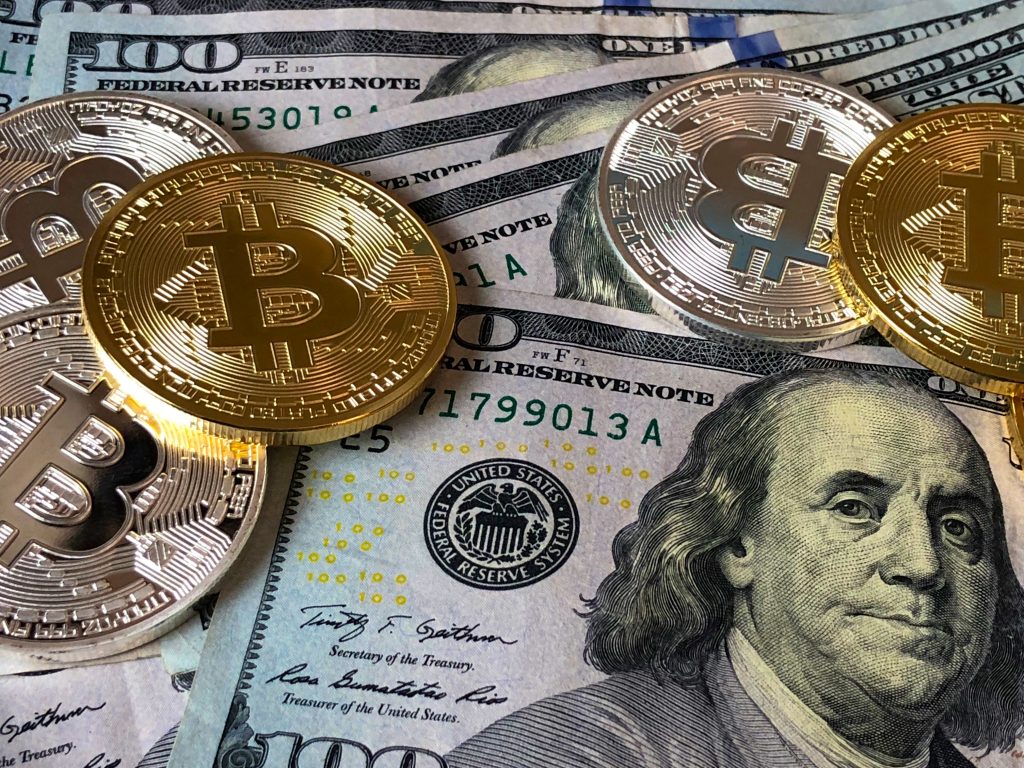 A newly proposed regulation for cryptocurrency is causing a stir in the tech and finance worlds.

The Financial Crimes Enforcement Network Treasury (FinCEN) proposed a new rule on Dec. 23 to regulate digital currencies such as Bitcoin.

The agency is basing its need for regulation of cryptocurrency on national security interests.

“FinCEN assesses that there are significant national security imperatives that necessitate an efficient process for proposal and implementation of this rule… U.S. authorities have found that malign actors are increasingly using CVC to facilitate international terrorist financing, weapons proliferation, sanctions evasion, and transnational money laundering,” said FinCEN in its proposal.

Other factors the agency considered include ransomware attacks, which have grown in popularity in the last few years, and other state-sponsored cybersecurity attacks.

FinCEN focused much of its proposed regulation on the negative consequences of the anonymity on which cryptocurrencies were founded.

“Illicit finance risks involving CVC are enhanced by the capacity of users to engage with the CVC through unhosted wallets or wallets hosted by a foreign financial institution not subject to effective anti-money laundering regulation (an “otherwise covered wallet”). In such cases, there may be gaps in the recordkeeping and reporting regime with respect to financial transactions, which malign actors may seek to exploit,” said FinCEN.

Individuals with heavy investments in the cryptocurrency industry are not happy about the proposed rule.

One notable proponent of cryptocurrencies is Jack Dorsey, CEO of Twitter and Square, a financial services company that makes both financial hardware and software. Square also has a sizeable $50 million investment in Bitcoin, which the company purchased in October 2020.

In an open letter to FinCEN, Jack Dorsey addressed Square’s concerns about the proposed regulation and its impact on the way the company operates. Dorsey claimed that the regulation proposes a “static requirement” that would force Square to collect names and addresses from non-customers. According to Dorsey, this information is unreliable, and the company would be forced to collect data about individuals who did not opt into Square’s service not were actual customers.

“This [regulation] creates unnecessary friction and perverse incentives for cryptocurrency customers to avoid regulated entities for cryptocurrency transactions, driving them to use non-custodial wallets or services outside the U.S. to transfer their assets more easily (non-custodial, or “unhosted” wallets are a type of software that lets individuals store and use cryptocurrency, instead of relying on a third party),” said Dorsey.

Dorsey and Square criticized the proposed regulation for potentially creating perverse incentives and slowing economic growth. Dorsey claimed that the current financial system is driving underserved and underrepresented communities to expensive, riskier financial products and services. Meanwhile, cryptocurrency can improve these people’s conditions and allow them to equitably transact in their daily lives.

Dorsey called out the proposed regulation for unnecessarily restricting cryptocurrency’s future and placing an undue burden on consumers who seek to use it in their daily life.

“Ultimately, this [regulation] will not only harm the economic empowerment of individuals and payments innovation more broadly but also diminish FinCEN’s fundamental responsibility to protect the financial system — a goal which we strongly share,” wrote Dorsey.