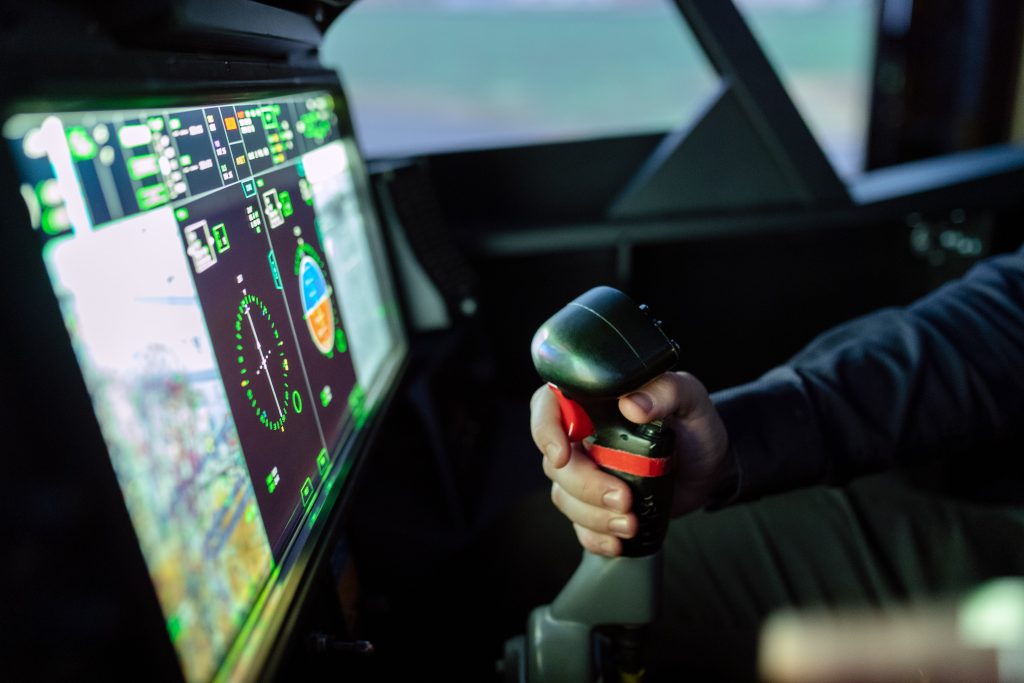 After 14 years, Microsoft is releasing another installment of its nearly four-decade-old “Flight Simulator” franchise for Windows.

“Microsoft Flight Simulator” has been in closed beta since July 30, but this week Microsoft announced it would be released on a rolling basis worldwide to correspond to midnight Aug. 18 in each time zone on the Microsoft Store and Steam.

With 14 mainline games and spinoffs, the series has long had a devoted fanbase of simulation enthusiasts or “simmers” who still play and make content for the 2006 Microsoft Flight Simulator X.

Microsoft announced at E3 2019 that a new version was in the works for PC and Xbox. The Xbox One release date is expected to be announced within a few months, and may not arrive until early 2021.

“Microsoft Flight Simulator” allows players to fly anywhere in the world (unlike previous Flight Simulator releases) over highly detailed and realistic landscapes and sights. The maps are created mostly from 2 petabytes (or 2048 terabytes) of geographical data collected from planes and satellites. The game runs on cloud streaming to reduce its file size, but it still requires a minimum 150 GB of free storage.

Players start by selecting a flight route, taking off from a runway, balancing speed and momentum, and enjoying the scenery as they avoid crashing into buildings and AI air traffic.

Games that simulate real-world experiences or interactions have seen renewed interest during the coronavirus lockdowns, including VR and social simulation games like Animal Crossing New Horizons, which may benefit “Microsoft Flight Simulator.”

“I’ve been in this house now since March; I can’t really fly anywhere. I feel like the world maybe shrank a little… [the shutdown] certainly had a psychological impact,” The head of “Microsoft Flight Simulator, Jorg Neumann, told CNN Business.

In addition to the hand-crafted elements, the game/simulation software includes over 37,000 computer-generated but manually edited airports, 1.5 billion buildings, and 2 trillion trees.

“Microsoft Flight Simulator” will include a new live weather feature that will track real-world weather events and project them into the game at the same time and place.

According to Forbes, the game is realistic enough to be used in real pilot training. There are examples of flight instructors utilizing the software to help people get a pilot’s license.

The lead software engineer at Asobo Studio, which developed “Microsoft Flight Simulator,” said that the game will be continually optimized after release. Any improvements brought to the Xbox will also be brought to the PC version.

“Our vision for Flight Simulator post-release is that it’s an ever-changing, ever-evolving platform,” Neumann said. “The world is changing, there’s new airports, there’s new data available. We’ll keep updating everything, get better data, expand the plane list, expand the feature list. … We’re gonna work on this for a decade.”

The game will be released on the HP Reverb G2 Virtual Reality headset this fall, with further headsets included later on.

Microsoft Flight Simulator is currently tied with Valve’s flagship VR title Half-Life: Alyx for the best scoring PC release of the year on Metacritic at 93.