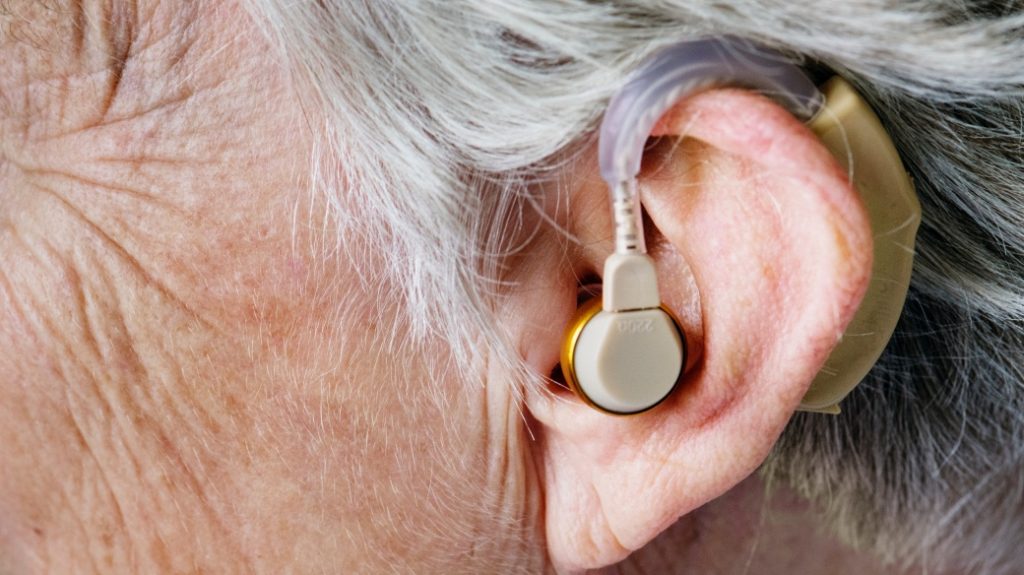 Researchers at Columbia University are testing a new hearing aid that identifies, isolates, and amplifies the sound of a specific voice amidst other noises.

Hearing a single speaker in a noisy space can be difficult for anyone, but this common issue presents an even greater challenge for those who require hearing aids. Science Advances explains that while current hearing devices continue to get better at suppressing background noises, existing designs struggle to help users listen to a specific speaker, as the devices are often unable to identify which voice to amplify.

This new design automatically separates sources of speech, which, when paired with an algorithm that monitors the brainwaves of a listener, can determine which voice to amplify while also dampening other noises.

Implanting the device requires brain surgery. Electrodes are put on the section of the brain immediately inside the ear known as the auditory cortex. These electrodes separate sound sources, generating different electrical signatures for each. The device then attempts to match these signatures with neural data, amplifying the sounds it understands the listener is trying to hear.

So far, researchers have only tested the hearing aid on three people without hearing loss. Rather, these people had electrodes implanted during treatment for epilepsy. Participating in a study, they listened to a recording of four people speaking at once and were asked to repeat a given sentence. They reportedly heard with 91 percent accuracy.

This hearing-aid technology has a few challenges, however. One is the need for brain surgery. Science Advances suggests that an external hearing device could monitor brain waves, although this design would be less accurate.

Another challenge is time lag, which occurs while the technology is determining which voice to amplify. While this calculation takes just seconds, the delay could cut off the beginning of a sentence. This problem might become less pronounced over time, however, as the longer the system is used, the more accurate it becomes, according to Science Advances.

Despite these obstacles, one researcher working on the project said he believe this technology could be commercially available within the next five years.