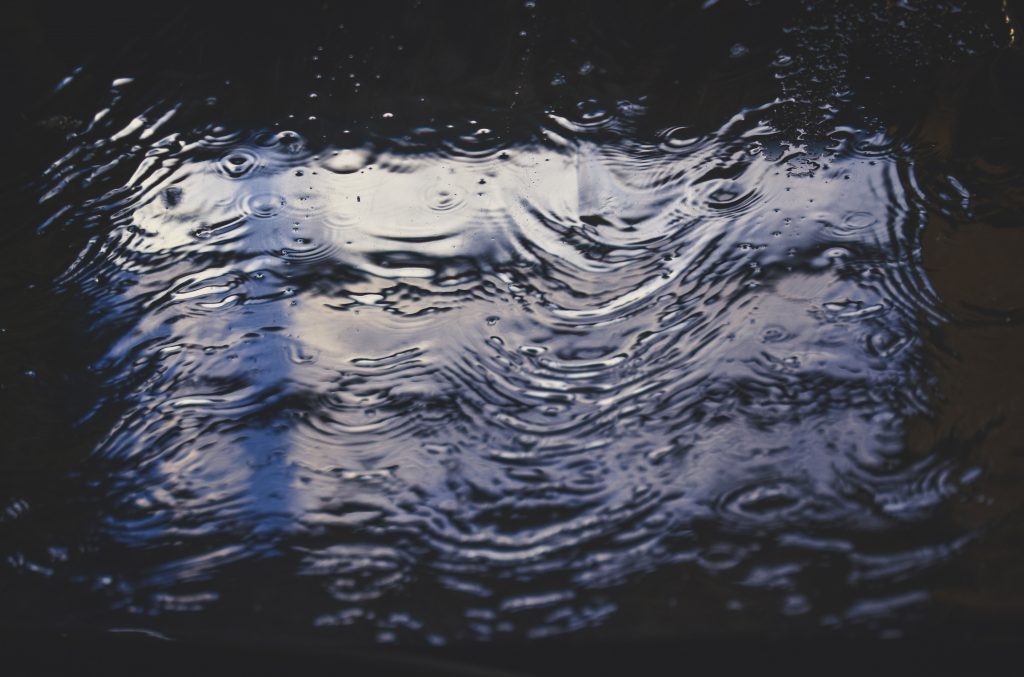 Every American home will now have a flood score from one to ten assigned to it and made available on Realtor.com, thanks to the First Street Foundation.

“We’re basically building flood models that calculate the past, present and future flood risk for every home in the country,” said Matthew Eby, founder of the First Street Foundation. “By integrating Flood Factor into Realtor.com’s platform, we will not only reach millions of people on a daily basis, we will do so when they need it most — when they are buying or selling a home.”

First Street Foundation, a nonprofit research group, began the project after finding substantial gaps in FEMA flood maps. The maps are used to determine mortgage risk, set insurance rates, and plan flood reduction strategies. If a home is in an area calculated to be at ‘substantial risk’ by FEMA, that household will be required to purchase federal flood insurance.

Not only were significant parts of America unmapped, but only 25 percent of FEMA’s mapped areas were up to date according to FEMA’s standards. That means 75 percent of the mapped regions were calculated over five years ago. First Street also found that 11 percent of FEMA’s estimates were from the 1970s or ‘80s.

First Street updated the maps and added at risk for pluvial flooding (caused by precipitation). The group classified 70 percent more houses as being at substantial risk, bringing FEMA’s 8.7 million to 14.6 million. Washington D.C., Utah, Wyoming, Montana, Idaho, and Tennessee, saw the most significant increases of risk in their model.

If First Street’s maps had been used, many more Houstonians might have had flood insurance before Harvey struck, and more on the Gulf Coast would be insured against Hurricane Laura.

Another critical limitation of the FEMA maps is that there are no projections for future risk, even for the length of time required to pay off a mortgage.

Since 1950, the ocean has risen 8.5 inches across U.S. coastlines on average. From now to 2050, it is expected to rise another 4.5 inches, which will increase risks for tidal flooding and storm surge. Increases in sea surface temperatures will ramp up hurricane intensity and size, and atmospheric temperature increases lead to more pluvial and riverine flooding.

Flooding has been more costly than all other types of natural disasters combined since 1980, comprising 63 percent of the damage of all billion-dollar or more disasters, which amounts to over $1 trillion.

When asked what homeowners should do with this new information, Eby said, “If you didn’t know that you had flood risk up into this point, but now you’re armed with that information, you can either buy flood insurance, you can work on adaptation to prevent that flooding from actually taking place.”

First Street also has plans to expand its project to include fire and drought risk amid the historic wildfires in the western U.S. for residential and commercial properties.

While some may welcome the new information, the chief economist for Realtor.com admitted homeowners in high-risk areas that were not previously identified as such might see their insurance rates go up, or even home values decrease.

In October of last year, FEMA announced that renewal premiums on flood insurance would rise an average of 11.3 percent beginning in April 2020. It is also planning to change the way it calculates flood risk, which is predicted to raise most premiums to reduce the National Flood Insurance Program’s debt, but these changes were pushed to October 2021