‘Netflix Tax’ in the Windy City 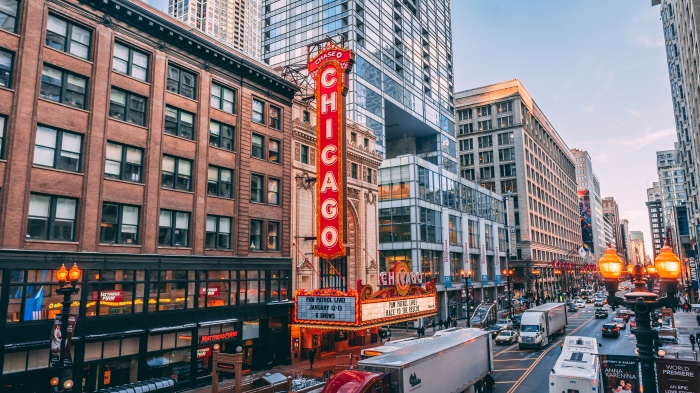 Sony has reportedly bent the knee to Chicago’s taxing authority.

Bloomberg reported on May 15 that Sony, after a months-long legal dispute, finally agreed to cooperate with the Windy City’s so-called “Netflix tax.” The tax, passed in 2015, asserts Chicago’s authority to collect 9 percent of all streaming services, including music, video, and video games.

While initially disputing Chicago’s right to levy such a tax, Sony reportedly cut a check in January for $1.2 million, covering the company’s tax liabilities between April 2017 and October 2018 on services including PlayStation Plus, Now, Vue, Music, and Video. Bloomberg recently discovered the payment through a Freedom of Information Act request.

Sony began collecting the tax regularly in November 2018. Chicago, in turn, waived any interested or penalties that had accrued over the past year and a half.

A number of companies initially resisted Chicago’s taxing authority. Some still are. A legal advocacy group is challenging the tax on behalf of Netflix, Hulu, and Spotify.

Sony dragged its feet in complying with the tax, initially arguing that its lack of physical presence in the city exempted it from taxation. News of its concession broke not long after similar reports on settlements by Eventbrite and Fandango. They payed Chicago $799,000 and $70,000, respectively.

First of Its Kind

The city’s “amusement tax” originally applied to concerts and sporting events. But the city expanded it in 2015 to streaming services, estimating it would collect an additional $12 million per year. Chicago’s law is “thought to be the first of its kind in the nation by a large municipality,” according to Bloomberg.