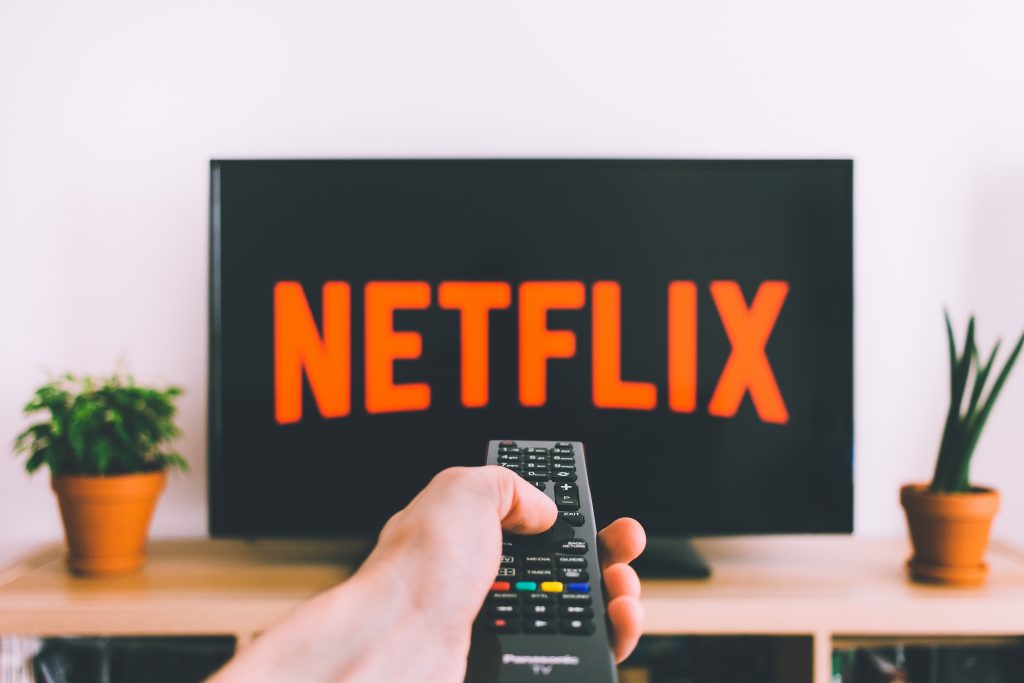 Netflix has changed the prices for both its standard and premium plan for its U.S. customers.

The company’s popular standard plan has gone from $13 a month to $14 a month. Meanwhile, the price of the service’s premium plan was increased to $18, up from a $16 price tag. The basic plan offered by the company will remain $9.

“We understand people have more entertainment choices than ever and we’re committed to delivering an even better experience for our members. We’re updating our prices so that we can continue to offer more variety of TV shows and films,” a Netflix spokesperson said in a statement.

New customers will have to pay the new prices effective immediately. Existing customers will see the price increase over the next few weeks as Netflix rolls out monthly bills.

The price hike is not a significant surprise for those in the industry.

“The price increase was a matter of when not if. It shows they think people will be willing to pay more for the service as the pandemic disrupts content production thus making their vast library more valuable,” according to Bernie McTernan, a senior analyst at Rosenblatt Securities.

Netflix last increased its subscription fees in the United States in January 2019. Netflix rolls out price changes to the subscription on a country-by-country basis. Most recently, Netflix raised the cost of some of its plans in Canada.

The company’s premium plan includes support for sharper 4K resolutions and HDR and allows subscribers to stream on up to four screens simultaneously. The basic plan supports 480p, roughly the quality of a DVD.

The price hikes come at a time when the company is looking to invest more heavily in its content slate and product features.

Netflix has increased its annual content budget every year for the last seven years. According to The Verge,  Netflix’s spending reached an estimated $18.5 billion in 2020 alone, though that number may have changed due to the pandemic.

There is also more competition than ever for the streaming service. The company’s primary competitors in the U.S. include Hulu, Peacock, Disney Plus, and HBO Max.

Increased competition means Netflix needs to continuously improve to ensure it has quality content and a large selection while also updating the platform.

The idea of the price increase circulated during Netflix’s most recent earnings call this past month.

Netflix’s chief operating officer and chief product officer, Greg Peters, said that as the company invests more into both content and tech developments, they’ll “occasionally go back and ask [customers] to pay a little bit more to keep that virtuous cycle of investment and value creation going.”

Following the price change announcement, Netflix shares were up more than four percent before settling later in the evening. Competitor Disney also saw its shares go up more than three percent in late trading, which analysts believe was a positive reaction to Netflix’s news.