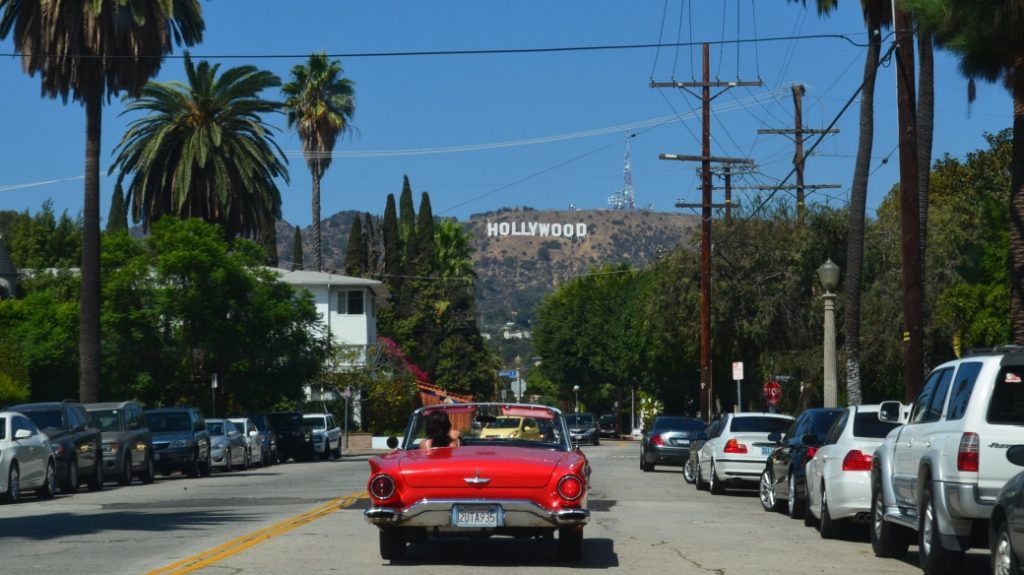 Netflix joined the Motion Picture Association of America this week, making it the first non-studio to join the movie industry’s most powerful lobbying group.

The move confers legitimacy on Netflix as a powerful force in the movie business. On the same day MPAA announced the streaming service’s membership, Netflix films received a total of 15 Oscar nominations, including one for best picture.

The Hollywood Reporter reported the news of Netflix’s induction into the MPAA on Monday, Jan 22.

“All of our members are committed to pushing the film and television industry forward, in both how we tell stories and how we reach audiences,” MPAA chairman-CEO Charles Rivkin said in a statement. “Adding Netflix will allow us to even more effectively advocate for the global community of creative storytellers, and I look forward to seeing what we can all achieve together.”

All six of the MPAA’s members — Disney, Fox, Paramount, Sony, Universal, and Warner Bros. — reportedly endorsed the move. Disney and Fox will soon merge, removing one member from the MPAA and possibly losing the organization $10 million to $12 million in annual dues.

According to the Hollywood Reporter, the MPAA is courting other new members besides Netflix, possibly including Amazon.

Netflix and the MPAA have worked together before on copyright protections and reportedly share goals on trade and production tax incentives.

“Joining the Motion Picture Association further exemplifies our commitment to ensuring the vibrancy of these creative industries and the many talented people who work in them all over the world,” said Ted Sarandos, Netflix’s chief content officer. “We look forward to supporting the association team and their important efforts.”