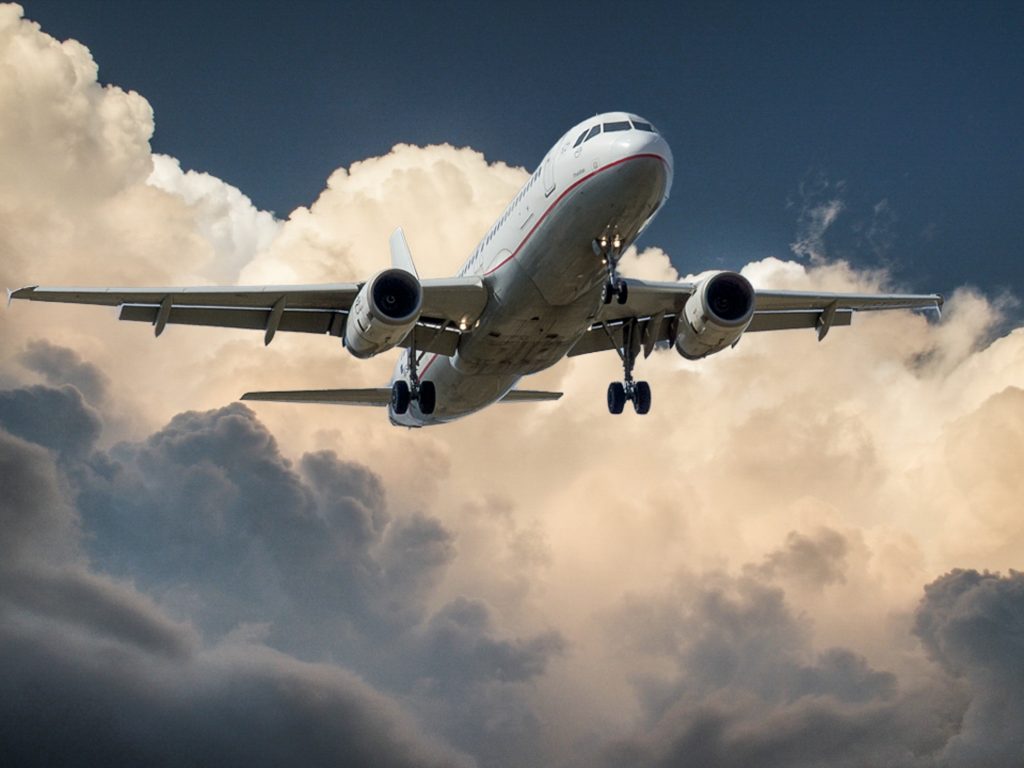 Passengers traveling to the United States from the United Kingdom are now required to have tested negative for the coronavirus before traveling.

CDC officials released a new order on Dec. 25 mandating all travelers from the United Kingdom test negative for the novel coronavirus. United and Delta Airlines began requiring returning passengers to produce a negative test days before the order.

Passengers over the age of five from the United Kingdom, including American citizens, must obtain a viral test within three days of their flight’s departure and provide written documentation to the airline. Failure to do so results in the airline being required to deny boarding to the passenger, said the CDC.

Health experts are nearly certain that the new variant is already present in the United States and remains unnoticed due to a limited testing capacity.

“If the strain is here, we might be just missing it because the holes in our net are too wide,” said Dr. Nahid Bhadelia, medical director for the Special Pathogens Unit at Boston Medical Center.

United currently operates flights from Heathrow to Chicago-O’Hare, Washington-Dulles, San Francisco, and Newark, New Jersey. Those who only have layovers at Heathrow are not required to produce a negative test result.

According to the New York Post, New York and New Jersey are strongly encouraging passengers to quarantine for 14 days upon arrival from the United Kingdom.

“While New Jersey continues to strongly discourage all non-essential travel at this time, if unavoidable, international travelers should adhere to CDC guidance for pre-and post-flight testing and the recommended self-quarantine period,” said New Jersey Governor Phil Murphy in a statement regarding the announcement.

The Trump administration’s decision to mandate testing came after initially hesitating to regulate the airline industry further. Furthermore, the White House has remained unclear about whether or not it plans to ease restrictions on non-U.S. citizens who have traveled extensively throughout Europe or Brazil entering the country.

Meanwhile, in the United Kingdom, non-essential travel has been effectively banned, and strict limits on socializing have been enacted. New guidance from the British Foreign Office has aimed to warn travelers of the new requirements urging them to follow American authorities’ advice and speak to their respective airlines for the latest options.

France, Germany, Italy, Israel, Canada, The Netherlands, and Belgium announced earlier this month that they were restricting travel from the United Kingdom.