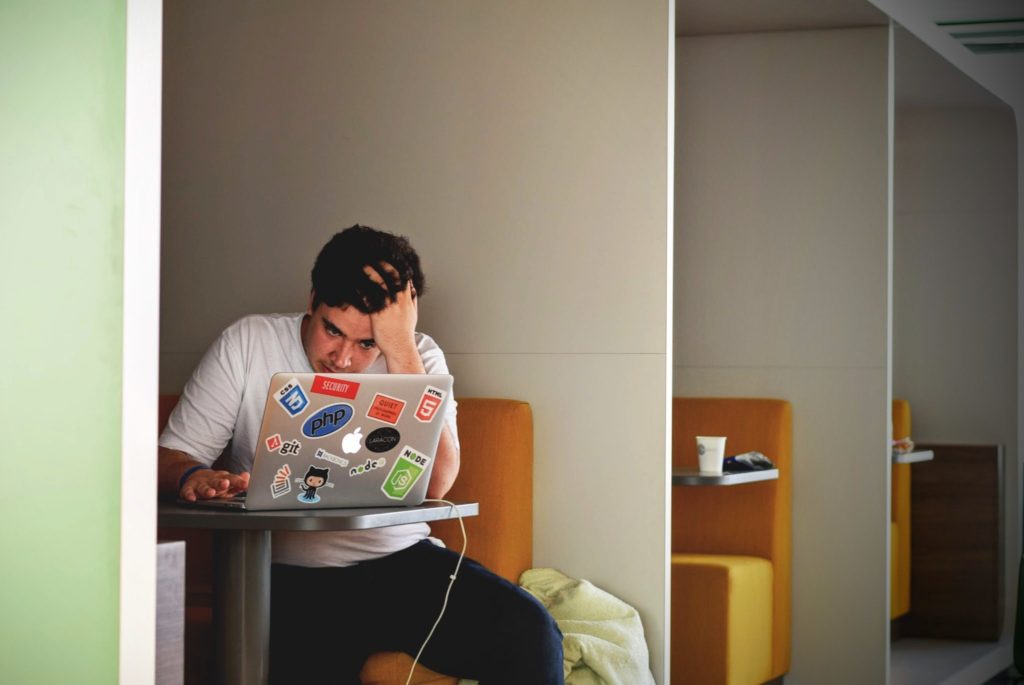 Fraud has appeared on state unemployment rolls across the country as state  governments struggled to process record-high unemployment claims.

More than $500 billion in unemployment aid, including pandemic-related, has been distributed. Numerous states, such as California, Maryland, Illinois, and Louisiana, believe that much of the funds distributed in their states could have been done so fraudulently.

As Congress has approved more than $300 per week in unemployment benefit supplements, states are bracing themselves for another wave.

“The sheer generosity of the federal programs made them targets for criminal enterprises at a time that states lacked the resources, the computers,” said Labor Secretary Eugene Scalia to the American Enterprise Institute.

Scalia explained billions of dollars paid by taxpayers had been lost to unemployment insurance fraud during the coronavirus pandemic.

After an unexpected spike in unemployment in Louisiana, mainly due to fraud, payment on 30,000 claims was halted as the Louisiana Workforce Commission investigated their validity. Nearly 160,000 unemployment claims have been stopped in Louisiana since the pandemic related lockdowns.

“We believe the vast majority of these suspicious claims that we’ve noticed over the last two weeks are PUA (Pandemic Unemployment Assistance),” said Louisiana Workforce Commission secretary Ava Dejoie. “I believe it’s reasonable to say these are sophisticated operations, as are the vast majority of these large-scale criminal operations taking advantage during this most difficult time.”

California requested that Bank of America, which manages prepaid unemployment debit cards, freeze accounts worth roughly $2 billion due to fraud concerns. It was later revealed that fraudsters not only successfully stole millions from the state of California but also from Bank of America. Reports show that scammers in California often used the names and personal information of people who are currently incarcerated.

Another unexpected impact is the harm to investors’ ability to gauge the labor market, as false claims can skew crucial economic data and market indicators.

“Without an accurate accounting of the number of individuals who are relying on (unemployment insurance) and PUA benefits in as close to real-time as possible,” said the U.S. Government Accountability Office. “Policymakers may be challenged to respond to the crisis at hand.”

Like Rhode Island, some states are using this experience to modernize their state’s unemployment systems with anti-fraud techniques and newer computer systems.

Rhode Island labor department director Scott Jenson oversaw a complete update of the state’s unemployment system in April to include replacing spreadsheets with algorithms and incorporating cloud-based computing to keep track of critical data, such as home addresses and banking information. This prepared the state to tackle a  high number of fraudulent claims months later.

“What we need to do is be more sophisticated in how we distinguish between who’s presenting us with a legitimate electronic identity and who’s not,” explained Jenson. “The fraudsters are good.”