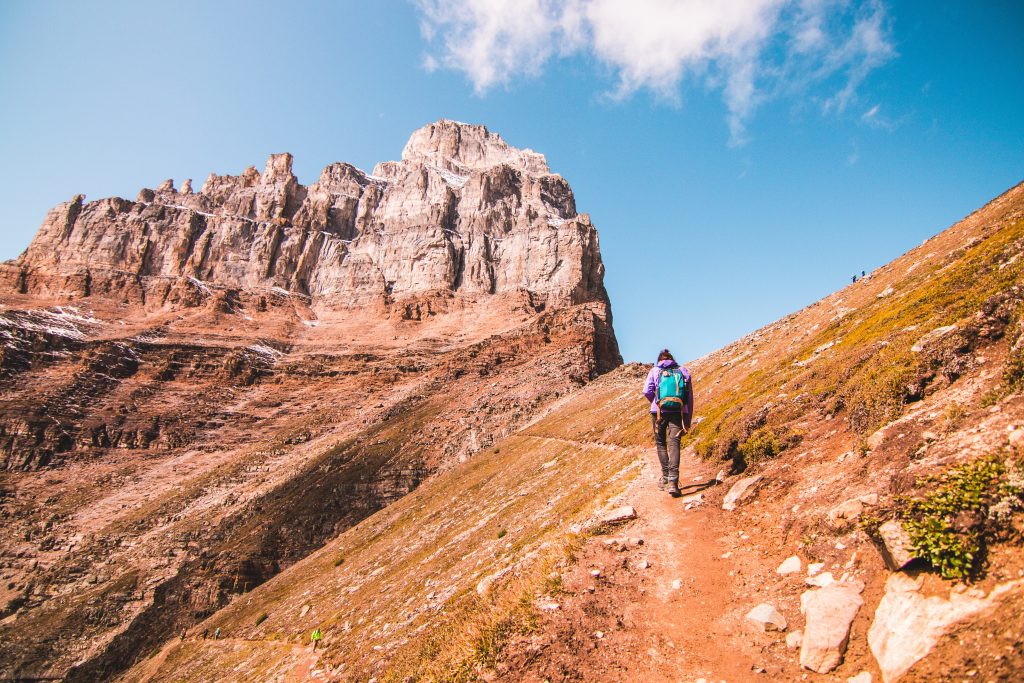 When COVID-19 first swept the country, things looked dire for national parks. An initial dip in attendance put major strain on the national system, which has a maintenance backlog of at least $12 billion.

But a few months into the pandemic, parks have now rebounded to their best position in years.

As summer trudged on and cabin fever from the lockdowns took hold, many Americans packed up their bags and decided to visit a national park.

July saw record-breaking numbers of rafters at and around national parks, and car traffic increased compared to the same time last year, even with many sections of parks still closed to the public.

The good news for parks didn’t end there.

Nevertheless, there is a new set of problems facing America’s national parks, chief among them being a possible outbreak of COVID-19.

Although the vast open spaces that characterize many American national parks are not conducive to the spread of the virus, large numbers of people in contact with park employees and locals in nearby cities have raised concerns.

“We only have a couple more months to make it through, so I think we’re all kind of holding our breath and just hoping community spread doesn’t happen.” Said the executive director of the Chamber of Commerce of Gardiner, a small town just north of Yellowstone National Park.

Within the national parks, social distancing and mask-wearing are encouraged, but not mandated.

“I don’t think I’ve ever been in a summer that I want to end as quickly as this one,” Cam Sholly, the superintendent of Yellowstone, told NPR. “There’s not a day that I come to work where I’m [not] fearful of multiple employees testing positive or having symptoms.”

So far, relatively few coronavirus cases have been traced to national parks.

Two Yellowstone employees and three visitors tested positive in late July, most of whom likely didn’t contract COVID-19 in the park. A staff member at Texas’s Big Bend National Park tested positive on July 1, causing the park to close for two weeks since the health infrastructure is so poor in that area.

However, there may be underreporting of cases. No one tested positive in Yosemite, but they found coronavirus in the park’s sewage. It is also exceedingly difficult for health officials to identify how many tourists bring ain coronavirus or are exposed while visiting parks.

When Thailand’s oldest national park closed in March, elephants that had been previously harassed by tourists to the point of falling off cliffs to avoid them returned to the main trails. In the nearby town of Lopburi, monkeys had become so dependent on tourists giving them food that massive street brawls between hundreds of them broke out over scraps when tourism halted.

Local and federal officials will still need to balance health and safety concerns while supporting communities around national parks that rely almost entirely on tourism.