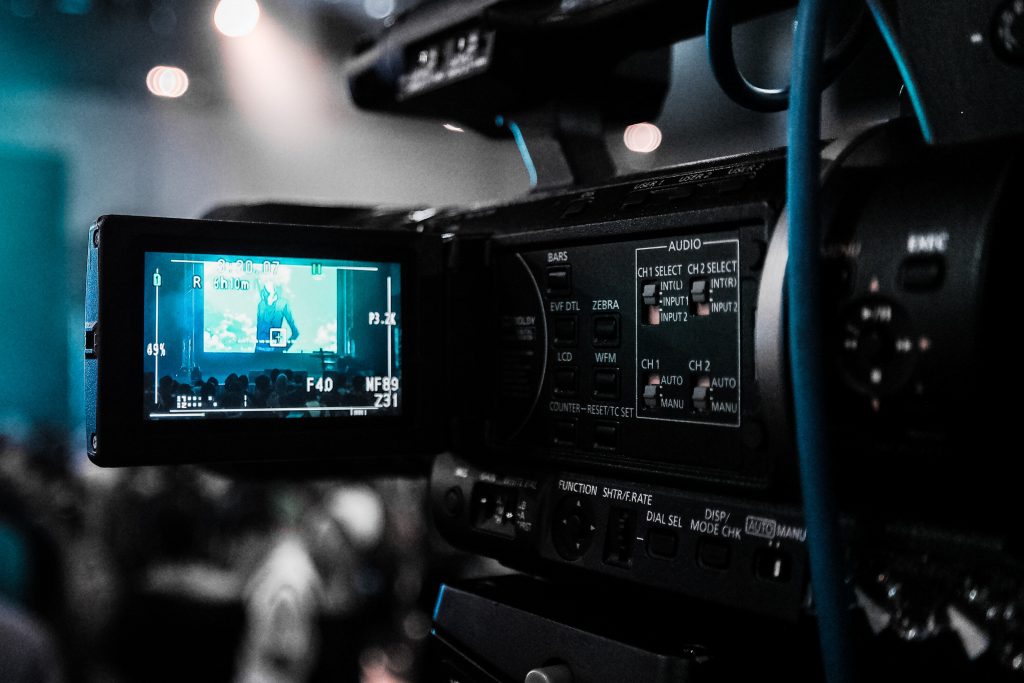 The movie industry is slowly getting back on its feet after a one-two punch to movie theaters and film sets caused by the coronavirus. Although a few smaller projects were able to record as early as May, big-budget productions have only just started to resume under tight restrictions.

Movies that were already filmed had their releases significantly delayed or released online instead of in theaters.

Disney’s live-action Mulan was delayed from July to September and will be available to Disney+ subscribers for an additional $29.99. Christopher Nolan’s $200 million movie Tenet has been postponed by two-week increments three times to another tentative date in September, causing frustration for many movie theaters.

For shows in pre-production or the middle of shooting, the pandemic has been even more disruptive. California’s roller coaster of coronavirus infections combined with union negotiations over safety protocol has prevented Hollywood from resuming production using its own soundstages.

Producer Mark Gill told the New York Times, “It is virtually impossible to shoot anywhere in the U.S. right now.”

Hypnotic, a movie Gill is producing, was initially slated to be filmed in Los Angeles, before it was canceled. Preliminary plans to move to Austin were also canceled when cases spiked there.

The few big movies that have begun or restarted production have primarily done so overseas. James Cameron’s Avatar sequels are being filmed in New Zealand, and the video game film adaptation “Uncharted” has gone to Berlin.

Leading the way for other blockbuster movies is Jurassic World 3, with production taking place outside of London. It’s an example of how an enormous blockbuster can safely proceed during the pandemic.

“We are the guinea pigs who are going to take the leap,” Jurassic World costar Bryce Dallas Howard said in a phone interview.

The essential cast and crew have been pared down to those allowed to work in the “Green Zone.” They are regularly temperature scanned, tested for coronavirus three times a week, receive vacuum-sealed meals, and are greeted with sets that have been sprayed with antiviral mist before each use.

The reason Jurassic World 3 can proceed is partly a stroke of luck. According to the Washington Post, until there is a vaccine, movies and TV shows can’t have crowd scenes, many real-world locations, or an expansive cast. Jurassic World 3 happens to fit this bill.

Producers and insiders have made a variety of predictions of the direction visual entertainment will take during the pandemic. The increased budget due to safety protocols will likely cause studios to cut back on night scenes, and the number of takes, resulting in a cheaper looking finished product.

Author Linda Seger predicted production companies will prioritize casting actors who are members of the same household to lower risks of spread. She also suggested dramas with few actors or claustrophobic horror movies could take off as a solution to gathering limits and social distancing restrictions.

“The horror genre is very suited to the pandemic and lockdowns — we’re always trying to create a feeling of being trapped anyway,” said horror filmmaker Nathan Crooker.

Unfortunately, although there have been several successes early on, many expect the independent-film industry to take a tumble. Some insiders predict 50 percent or more of the independent sector could disappear.

Sky Moore, a partner in the entertainment division of law firm Greenberg Glusker, told the Washington Post. “The lifeblood of independent-film financing is loans, and loans need insurance. Now you have this massive hole in the middle of all of it.”