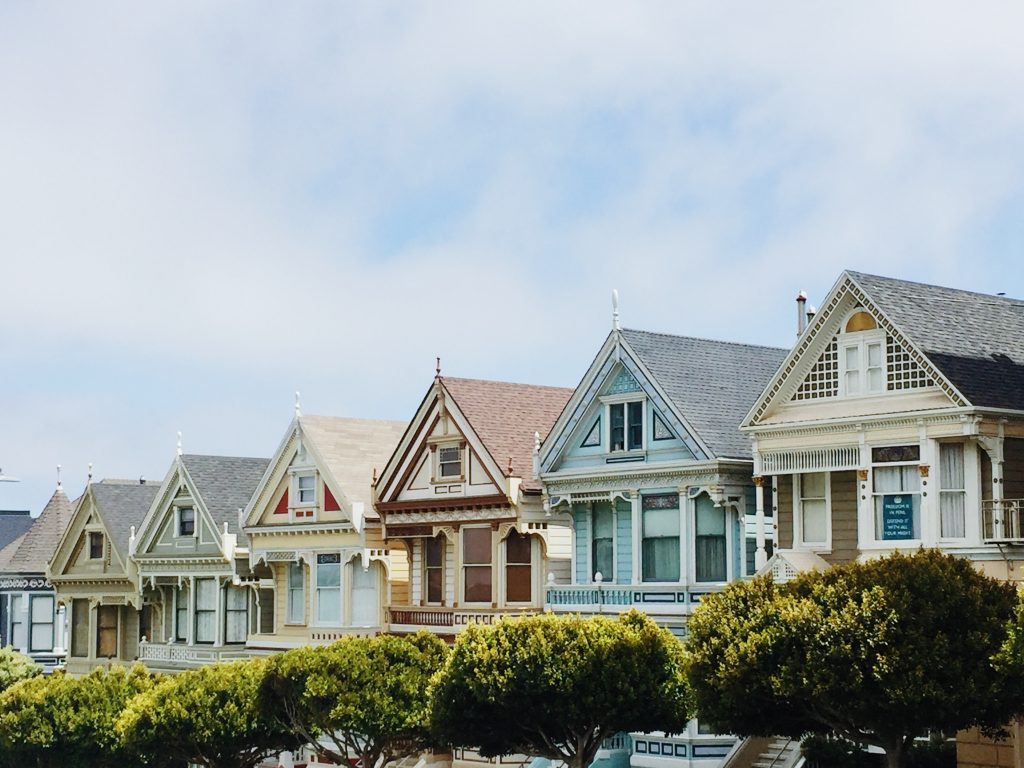 The Mortgage Bankers Association (MBA) recorded a historic surge in mortgage delinquency rates in the second quarter of 2020 to a nine-year high.

Delinquency rates are determined by loans that are at least one payment past due or in forbearance but do not include mortgages in foreclosure.

Marina Walsh, MBA’s Vice President of Industry Analysis, said, “The COVID-19 pandemic’s effects on some homeowners’ ability to make their mortgage payments could not be more apparent. The nearly four percentage point jump in the delinquency rate was the biggest quarterly rise in the history of MBA’s survey.”

FHA loans had the highest increase. 15.6 percent were past due in Q2, almost double the rate for all loans, and the highest rate MBA has ever recorded (they started tracking data in 1979). FHA loans already tend to have higher delinquency rates because they are geared towards low-income and first-time homebuyers.

CoreLogic forecasts the U.S. serious delinquency rate, defined as payments being 90 or more days past due, will quadruple by the end of 2021, adding 3 million homeowners to the category.

This prediction matches a observable shift towards later stages of delinquency. The 60-day delinquency rate hit the highest ever recorded, and the 90+ day rate reached the highest since 2010. However, Walsh noted that the 30-day rate declined slightly, “an indication that the flood of new delinquencies may be dissipating.”

This change may come from the close tie between mortgage delinquencies and job availability. The unemployment rate fell steadily between its April peak of 14.7 percent to 10.2 percent in July.

Still, with the record-breaking nearly 10% shrinkage in GDP between April and June and the future of benefits and stimulus uncertain, Walsh says “Certain homeowners, particularly those with FHA loans, will continue to be impacted by this crisis, and delinquencies are likely to stay at elevated levels for the foreseeable future.”

Before this news, most viewed the housing market as a rare bright spot in an otherwise disastrous year for the economy.

Homebuilder confidence tied with 1998 as its highest level ever in August, according to the National Association of Home Builders/Wells Fargo Housing Market Index. Housing construction is benefiting from extremely low-interest rates and a shift in housing demand from cities to suburbs and exurbs.

Additionally, the MBA has found several reasons to view the spike of mortgage delinquencies more favorably than the Great Recession. There have been “home-price gains, several years of home equity accumulation, and the loan deferral and modification options that present alternatives to foreclosure for distressed homeowners.”

On the other hand, some experts like Anna DeSimone, author of “Housing Finance 2020”, see housing delinquency as a problem endemic to the U.S. even before the pandemic.

“Delinquencies in America have been a problem because consumers are not able to have that one-on-one conversation with their lenders,” DeSimone says. “They might not even know who their current servicer is because the loan has been sold 800 times. If consumers are not getting proper notices about loan relief options and they’re not able to contact lenders, you’re going to see delinquencies rise.”