More than Half of Young Adults Now Live at Home 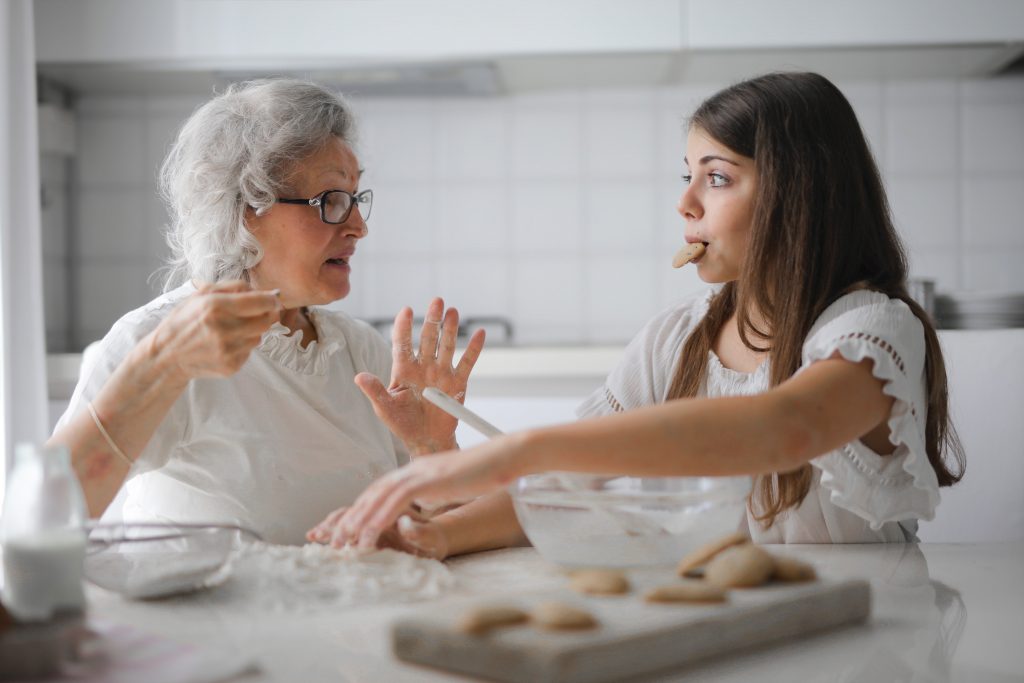 Rates have risen across all racial, gender, ethnic, and geographical categories narrowing gaps that previously existed, according to Pew.

These numbers were steadily rising before the pandemic hit.

49 percent of young adults reported living at home in February. In recent years, this trend has grown considerably due to rising college and housing costs. 83 percent of people between ages 23 and 35 blame their school loans for their inability to afford to purchase a home, according to the National Association of Realtors.

Covid-19 has only made matters worse.

For instance, college students have been impacted by campuses closing their doors, forcing students to learn online, and for recent graduates, giving the worst graduation present ever: one of the worst economies in modern history.

Additionally, the rental market faces tremendous losses as young adults, especially Gen Z, return to their families. According to Zillow, those between the ages of 18 and 25 make up 80 percent of those who moved back with their families, ending an estimated $726 million in monthly rental payments.

“Essentially we saw a little over 3 million more people moving home… with their parents or grandparents, from a year ago. That’s up 9 percent,” explains Cheryl Young, a senior economist at Zillow. “With a lot of young people not renting, not moving into cities when they normally would have, there is a lot of inventory coming onto the market.”

With young adults moving home, parents expect to continue providing recurring financial support, with most Americans believing it’s been too much of a burden. Parents being forced to provide for adult children can make saving for retirement a challenge, especially during the pandemic.

Parents aren’t the only ones at risk of facing increased stress due to these changes. In August, a CDC report showed rising mental health challenges, including two-thirds of young adults experiencing anxiety or depression and a quarter contemplating suicide.