Mixed Drinks get the Thumbs Up 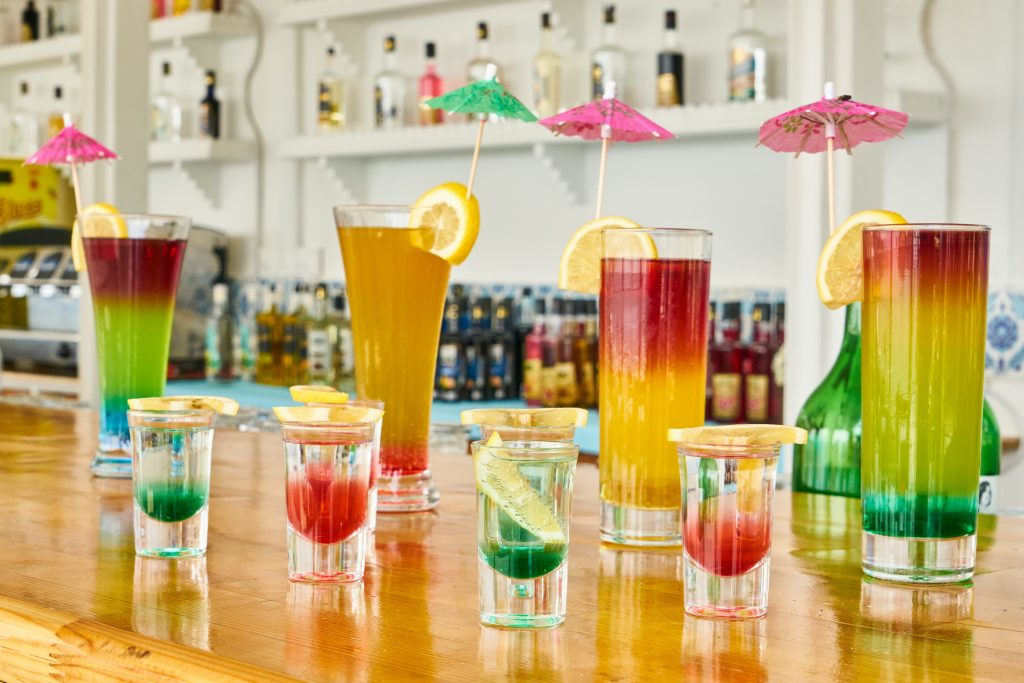 During the heart of the pandemic, lawmakers have been gathering around the table to discuss an incredibly important – possibly even essential – matter. Should restaurants be allowed to sell consumers alcoholic beverages to-go?

Restaurants often rely on alcohol sales for the higher profit margins libations bring in. But with bars and restaurants now working at zero or half capacity (depending on location), and with consumer demand for alcohol rising, questions about current laws governing spirits were inevitable.

“This is something the restaurants asked about, it’s something that’s done in other states, and we thought this was a reasonable accommodation to make given the changing business models during this coronavirus epidemic,” said Dan Tierney, a DeWine spokesman.

As more states begin passing these temporary orders, groups in other states are starting petitions to do the same.

So far, Michigan has resisted the lobbying efforts, choosing instead to implement a buyback program, where the MLCC will buy back alcohol from bars and restaurants at the full purchase price. But reactions to the buyback from within the industry are mixed.

“With a purchase of a buyback from the state of Michigan, that would go a long ways,” Joe Wolf, a Michigan restaurant manager, told Michigan-based WWMT News. “Hopefully with this buyback, I can bring some more employees back to get them back on payroll.”

Others feel that the state is missing more effective means of helping bars and restaurants.

“I don’t see a benefit to it because we’re going to have to buy it back eventually anyway,” said Amy Spalsbury, owner of LFG Bar. “I’m currently paying for liquor insurance for a vacant building right now.”

All of the temporary orders require that containers must remain closed within vehicles and that only licensed sellers can take part. But perhaps these changes will translate into a broader discussion about liquor laws, with some states having constitutionally questionable and inconsistent mandates around alcohol.