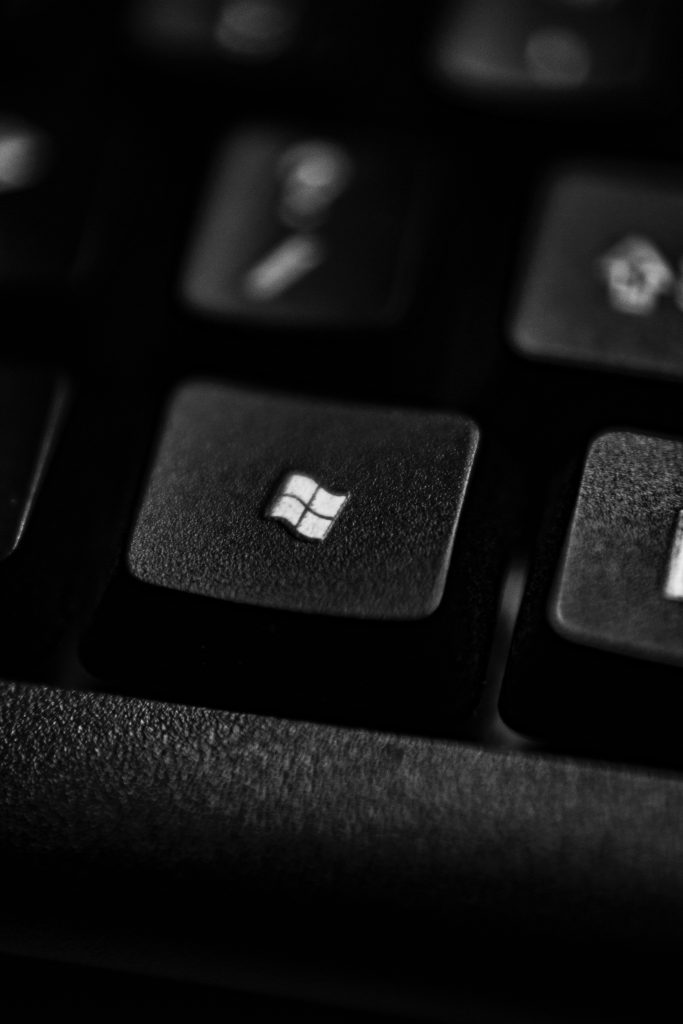 Microsoft is joining forces with General Motors’ driverless-car startup Cruise to help speed up the commercialization of autonomous vehicles. The pair-up is a sign of renewed interest in the autonomous vehicle market.

Microsoft is set to contribute an undisclosed amount to a $2 billion new equity investment into Cruise alongside previous investors in the company, Honda and GM. The new investment will bring Cruise’s valuation up to a staggering $30 billion. Cruise, which has been majority-owned by GM since 2016, last had an estimated $19 billion in the spring of 2019.

Cruise will now use Microsoft’s Azure cloud-computing service to help it roll out its long-awaited autonomous-vehicle services under the terms of the new deal.

“Our mission to bring safer, better, and more affordable transportation to everyone isn’t just a tech race – it’s also a trust race. Microsoft, as the gold standard in the trustworthy democratization of technology, will be a force multiplier for us as we commercialize our fleet of self-driving, all-electric, shared vehicles,” said Cruise CEO Dan Ammann.

This is one of Microsoft’s first deals with an autonomous vehicle company, the company previously invested in a UK based startup called Wayve in October 2020. The partnership will help Microsoft expand its business into the transportation sector.

Cruise is based in San Francisco and seeks to build the world’s most advanced self-driving, all-electric, shared vehicles. The company is planning on building a robot taxi service and is also exploring commercial delivery services.

In early 2016 GM acquired Cruise for roughly $1 billion. At the time, the company was made of just 40 people but has grown to have nearly 2,000 employees.

Cruise missed its initial target of introducing an autonomous taxi service to paying customers by the end of 2019 and has yet to set a new goal date. However, the company is still making significant strides towards its objective by hiring Delta Air Lines’ former operations chief to oversee aspects like customer service and fleet management.

The data from autonomous vehicles is expected to be a lucrative market in the future and may factor into Microsoft’s decision to back Cruise.

Microsoft is joining several other tech companies that have ventured into the autonomous vehicle market. Last year Amazon acquired the driverless-technology firm Zoox, and Apple has held talks with Hyundai Motor about working on driverless, electric vehicles, according to the South Korean car manufacturer. Uber also recently acquired the startup Aurora Innovation which had a valuation of around $10 billion.

“Microsoft is a great addition to the team as we drive toward a future world of zero crashes, zero emissions and zero congestion. Microsoft will help us accelerate the commercialization of Cruise’s all-electric, self-driving vehicles and help GM realize even more benefits from cloud computing as we launch 30 new electric vehicles globally by 2025 and create new businesses and services to drive growth,” said GM Chairman and CEO Mary Barra.