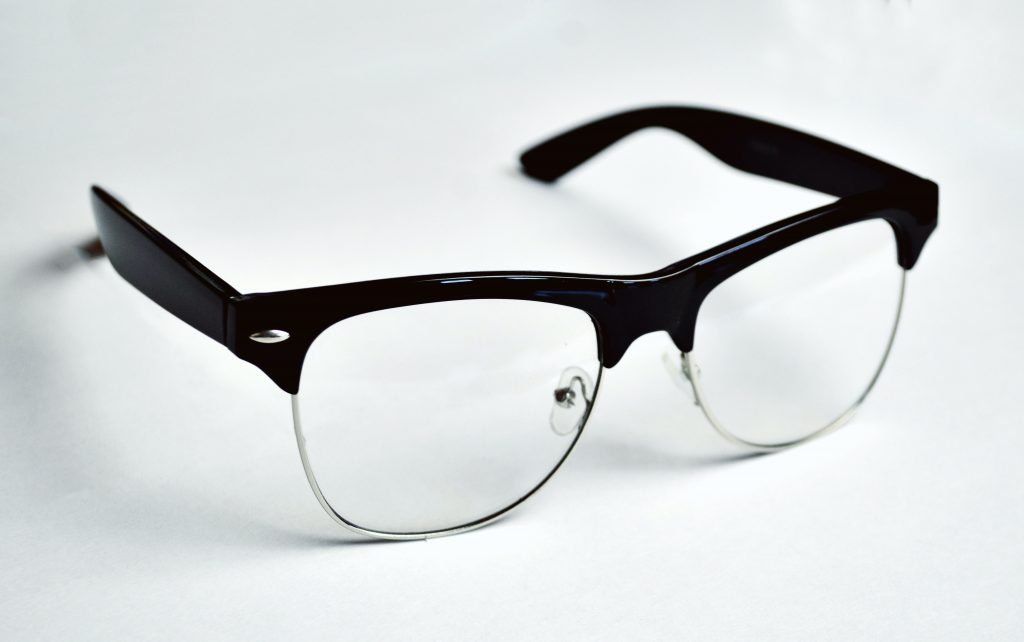 MetLife announced it has agreed to buy Versant health, which will expand its network and bolster its foray into vision-care benefits for its members.

The deal is for about $1.68 billion in cash. MetLife will buy Versant from an investor group that includes Centerbridge Partners and FFL Partners.

The transaction will strengthen and differentiate MetLife’s vision benefit offering with one of the industry’s broadest networks of providers and plan options. Additionally, the acquisition will make MetLife the third biggest vision insurer in the U.S. based on the number of members.

“This transaction furthers our goal of deploying capital to the highest-value opportunities. We are pleased to welcome Versant Health, a well-run and well-respected leader in vision care, to the MetLife family. In Versant, we have found the right strategic fit with our group benefits business. We expect this combination to accelerate revenue growth while delivering greater value for our customers and shareholders, ” said MetLife President and CEO Michel Khalaf.

Currently, MetLife is a market leader in the U.S. Group Benefits space. The company has an estimated market share of 15 percent. MetLife’s Group Benefits business offers over 35 group products and services, which is the most in the industry, and serves approximately 41 million U.S. employees and their dependents.

“We are confident this acquisition will make our market-leading group benefits business even more attractive. The addition of the strong Davis Vision and Superior Vision brands will immediately establish MetLife as a leader in managed vision care. We look forward to offering our customers the exceptional member experiences that Versant provides,” said Ramy Tadros, President of U.S. Business for MetLife.

The target date for completing the deal is somewhere before the fourth-quarter, although it is unclear exactly when. The agreement is subject to customary closing conditions, including regulatory approvals.

According to The Wall Street Journal, the acquisition is expected to add to its adjusted earnings on a per-share basis.

The agreement is part of the company’s diversification push that could see MetLife turn it into one of the largest vision insurers in the U.S.

Once the acquisition goes through, it will build on MetLife’s recent expansions of its product suite. The expansion includes forays into pet insurance, digital estate planning, and health savings and spending accounts.

“This transaction will build on MetLife’s recent expansions of its product suite into pet insurance, digital estate planning, and health savings and spending accounts,” said MetLife.

According to Business Wire, the deal will help strengthen the company’s role as the partner of choice for employers across the country.