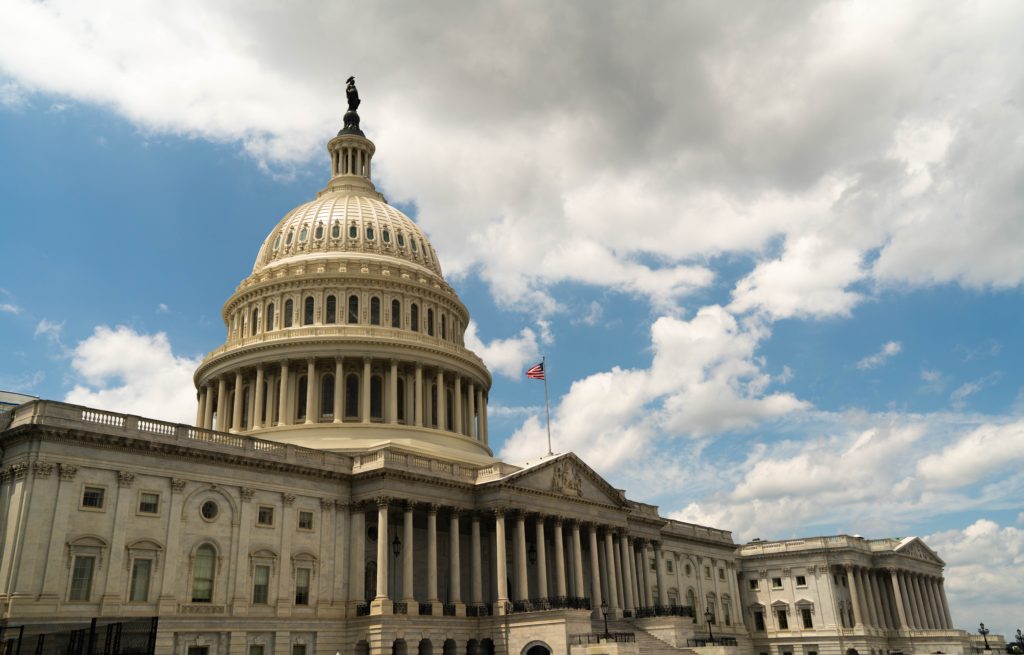 The requirements, mandating that beneficiaries log at least 20 hours of work a week, commit to volunteer hours, or take educational classes, were imposed in 12 states, including Arkansas and Kentucky, under Trump administration guidelines.

While Democratic states may favor the move, some pushback is expected among states that received federal approval during then-President Donald Trump’s administration, preferring to keep the rule in place. States can challenge these new efforts.

The requirements were implemented under Trump to allow workers to pipeline into jobs with employer-sponsored healthcare coverage. Democrats have argued the policy counters Medicaid’s purpose of guaranteeing benefits for people who qualify.

The Supreme Court will soon hear arguments over the legality of federal approvals for work requirements adopted in New Hampshire and Arkansas. The court’s decision may determine how much authority the U.S. Department of Health and Human Services (HHS) has in Medicaid involvement.

President Biden’s healthcare agenda also targets a Trump-era decision that cut federal funding to the Planned Parenthood Federation of America, particularly funding that refers patients for abortions. Other examinations into funding for disabled and low-income people will ensue. Biden agreed with some Trump healthcare rules, including the termination of surprise medical bills and anti-trust actions.

Former-President Trump promised Americans he would repeal the Obama-era Affordable Care Act (ACA) and replace it with a more robust program. He did not deliver on either of those. The Supreme Court is currently weighing a lawsuit filed by a coalition of Republican states that invalidate the ACA.

Under Biden, ACA open enrollment has been extended until Feb. 15, another action on his healthcare policy list.

Other Biden administration actions are underway across the board. Biden’s HHS Secretary pick, California Attorney General Xavier Becerra, is pending approval from Congress. Republicans have opposed this pick, saying the selection is too partisan.