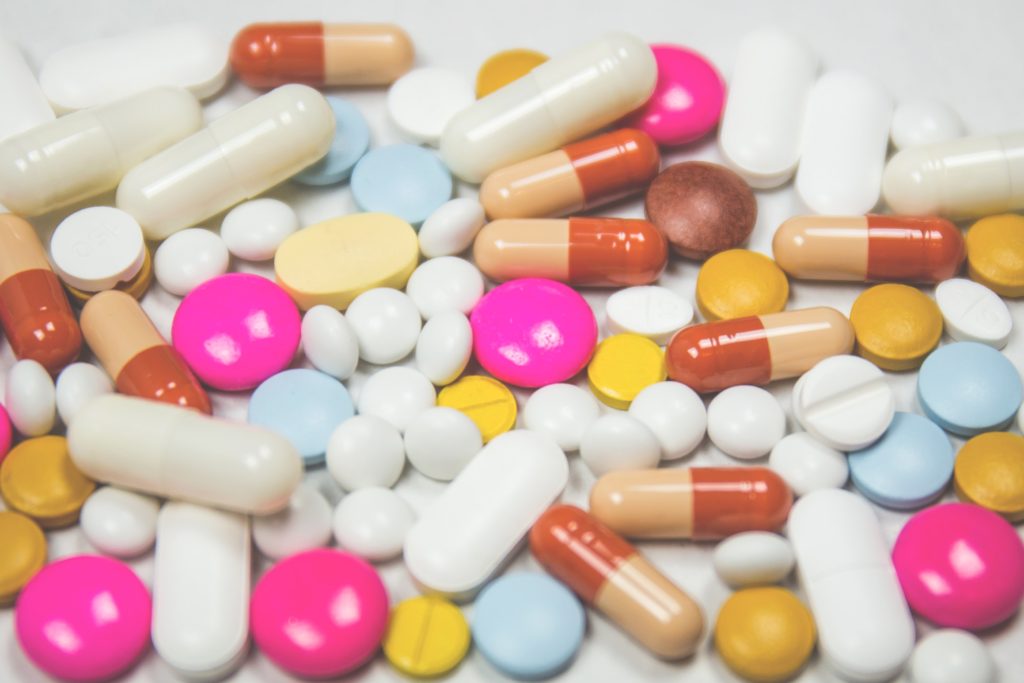 McKinsey and Co., one of the “Big Three” management consulting firms, will pay $573 million as a settlement to numerous states suing over the company’s guidance to numerous opioid makers.

Last week, the Wall Street Journal reported that a settlement was in the works for individual states, with the final results announced on Feb. 4. The settlement would prevent potential lawsuits from attorney generals in 47 states and the District of Columbia. A bulk of the payments are expected to be made upfront, with the remaining amount coming from four yearly payments beginning in 2022.

McKinsey terminated its relationship with consulting services in 2019 but has stated that it would agree to cooperate with government agencies on its past work. Further, the company apologized in December for its role in “turbocharging” sales of opioids through a series of recommendations to pharmaceutical company Purdue. McKinsey consultants expected implementing these measures to generate at least $100 million in revenue for the company.

These recommendations were made public in bankruptcy proceedings of Purdue Pharma this past December in White Plains, New York.

“Our work with Purdue was designed to support the legal prescription and use of opioids for patients with legitimate medical needs, and any suggestion that our work sought to increase overdoses or misuse and worsen a public health crisis is wrong,” read a December company statement. “That said, we recognize that we have a responsibility to take into account the broader context and implications of the work that we do. Our work for Purdue fell short of that standard.”

McKinsey’s settlement is the first to be nationwide as numerous other firms have made deals with individual states to avoid further legal action. Meanwhile, a $26 billion settlement between Johnson & Johnson, numerous states, and three drug distributors remains in limbo.

McKinsey must also make public thousands of internal documents to provide further details of their work with Purdue Pharma and numerous other opioid makers, reports NPR. The company has further vowed to no longer advise clients on “any opioid-related business anywhere in the world.”

Most of the funds will be divided among 46 participating states and the District of Columbia, along with $15 million to the National Association of Attorneys General to reimburse related investigation costs.

Nevada is the only state that has not announced a deal with McKinsey and plans to continue their investigation.