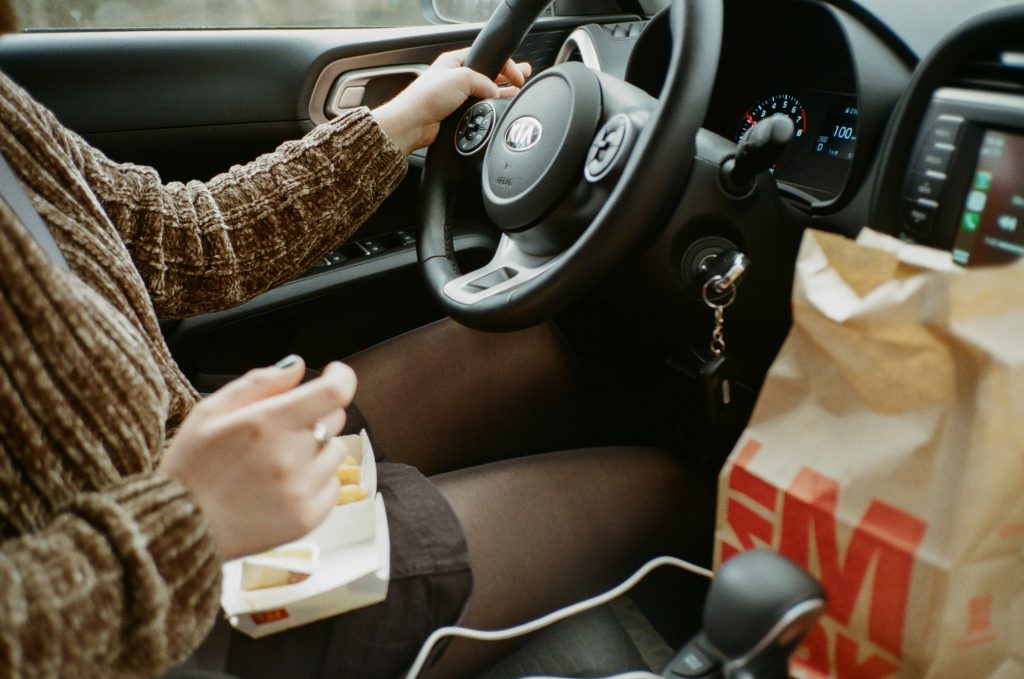 After an eight-year hiatus, McDonald’s is bringing bakery goods back to its menu.

Starting on Oct. 28, the McCafe bakery will begin selling apple fritters, blueberry muffins, and cinnamon rolls at certain locations throughout the United States.

McDonald’s VP of brand and menu strategy Linda VanGosen said, “We know our customers deserve a break now more than ever, and are excited to give them another reason to visit their favorite breakfast destination by offering delicious flavors they crave, any time of the day.”

McDonald’s ended their breakfast menu earlier this summer as franchisees complained that it slowed down kitchen operations and was not a worthwhile return on investment. Shortly after, McDonald’s sales tumbled by 30 percent.

Some have anticipated that bringing breakfast back – and trying to make it even better – is the company’s latest push to make up for lost profits.

McDonald’s CEO Chris Kempczinksi, on a July earnings call, echoed a similar sentiment, saying, “As we emerge out of this, I think, part of it is certainly going to be a rededication from a marketing and investment standpoint to go after breakfast.”