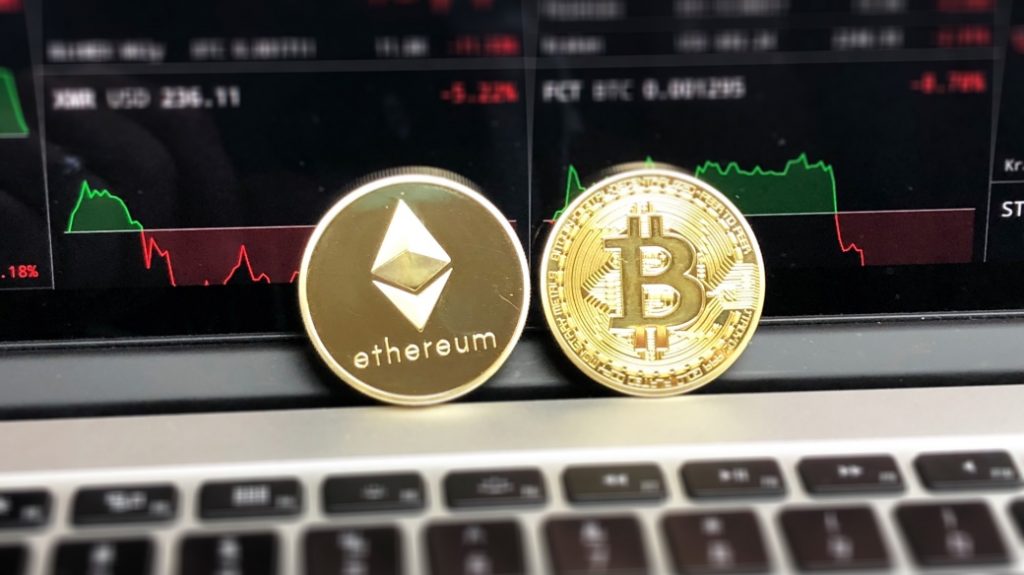 Chairman and CEO of JPMorgan, Jamie Dimon, hates bitcoin. He said so in 2017.

“If we had a trader who traded bitcoin I’d fire him in a second for two reasons,” he said. “One, it’s against our rules. Two, it’s stupid.”

It came as something of a surprise, then, when JP Morgan announced earlier this week that it would be creating its own cryptocurrency (or, at least, some sort of currency made of zeros and ones). What’s that thing Harvey Dent said?

Immediately after the announcement, #crypto Twitter began piling on. Once they finished, though, #fintech Twitter started analyzing what JPM Coin would actually do. It turns out JPM isn’t actually targeting HODLers. Instead, the mega bank may be looking to be the fastest money mover in the business.

JPM Coin is not a cryptocurrency as the traditional open digital ledger is normally understood. Instead, it’s just a digital currency tied to the U.S. dollar. The purpose of the coin, at least in this initial testing phase, is to move financial transactions between JPMorgan and its clients at an incredibly high rate of speed.

Dimon and company’s long-term target may be not cyrptocurrencies, but instead transaction settlement services like the ACH Network.

Not money ‘per se’

Through a press release, JPMorgan said “The JPM Coin isn’t money per se.” Nor, likely, is it exactly what crypto-evangelists were expecting when the financial services company announced it would be starting its own currency.

Distinctions between it and, say, Litecoin will likely be lost on the layman, however. So whatever its differences, rest assured that JPM Coin will probably still be tossed into the same broad category as other digital currencies: Magic Internet Money.