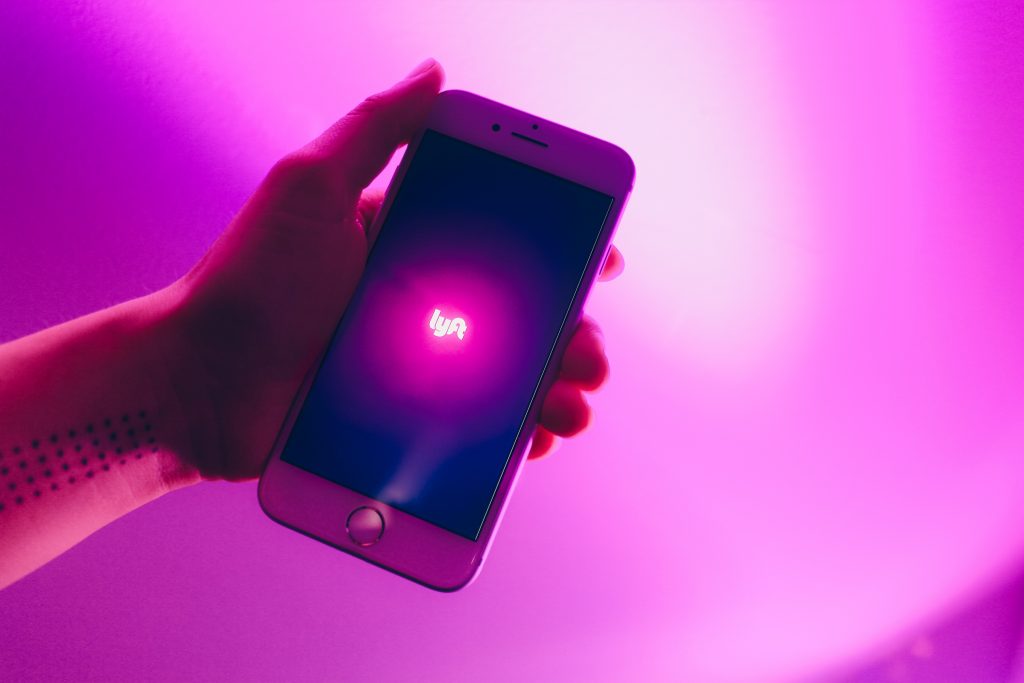 Lyft announced it would suspend operations in California at midnight Aug. 20 due to a legal battle between the company and the state.

Lyft is suspending services to avoid violating an order by California that requires it to reclassify its drivers as employees immediately.

In a statement released on the company’s website on Aug. 20, the company said, “today our rideshare operations in California will be suspended. This is not something we wanted to do, as we know millions of Californians depend on Lyft for daily, essential trips.”

The suspension of services is the latest development in an ongoing legal battle between California and rideshare companies Uber and Lyft over how the companies classify their drivers.

In May of 2020, California sued both Lyft and Uber. The state alleged the companies violated a law that requires companies to treat workers as employees rather than independent contractors if they are controlled by their employer and contribute to its usual business course. The law would make drivers eligible for sick days and other benefits.

In response to the suit, Lyft said, “what Sacramento politicians are pushing is an employment model that four out of five drivers don’t support. This change would also necessitate an overhaul of the entire business model — it’s not a switch that can be flipped overnight.”

Lyft drivers were not thrilled with the company’s decision.

“Uber and Lyft’s threat to close up shop, putting put tens of thousands of drivers out of work while app-company CEOs cash million-dollar paychecks, is absolutely reprehensible,” said Mike Robinson, a Lyft driver.

Uber had said earlier this week that it might have to suspend its service but has yet to do so.

According to The Wall Street Journal, both Uber and Lyft argued in court that they are technology platforms connecting riders with drivers, instead of transportation companies.

The court granted a preliminary injunction last week in favor of California but stayed it until Friday while the companies appealed.

An initial attempt at an appeal to stay the order last week proved unsuccessful. Uber and Lyft have since filed an appeal with a California appellate court.

Lyft warned that enforcement of the new model would have severe consequences for the company and users.

According to Lyft, passengers would experience reduced service, especially in suburban and rural areas.

Lower-income riders make up approximately 38 percent of Lyft rides in California. These riders could face unaffordable prices while trying to make it to essential jobs and medical appointments. Additionally, Lyft claimed 80 percent of drivers would lose work, and the rest would have scheduled shifts and capped hourly earnings.

Lyft said it is willing to make changes and devise an alternative proposal. These proposed changes include a minimum earnings guarantee, mileage reimbursement for drivers, a health care subsidy, and occupational accident insurance.

In addition to suspending operations, both Uber and Lyft are pushing a referendum to exempt them from the law. The vote on the referendum will be in November.

“Your voice can help. A ballot measure this November, Prop 22, proposes the necessary changes to give drivers benefits and flexibility, while maintaining the rideshare model that helps you get where you need to go. We believe voters should decide,” said Lyft.

CNN Business reported that industry watchers are skeptical about whether the shutdown will motivate support from customers as the demand for ride-sharing services has dramatically declined during the pandemic.