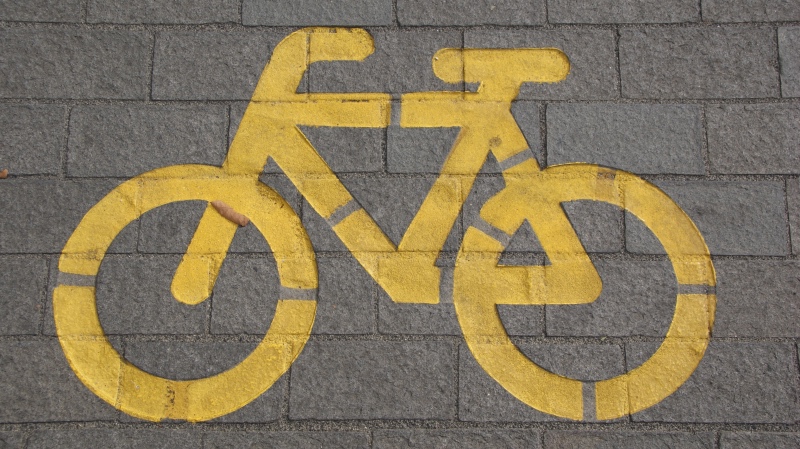 A Lyft-owned company has temporarily pulled its shareable electronic bicycles from three cities due to malfunctioning brakes. The New York Times reported dozens of injuries and one cyclist reportedly broke his hip due to the faulty e-bikes.

I Believe I Can eFly

Motivate, Lyft’s bike share operator, announced on April 14 that it would remove its pedal-assisted e-bikes from circulation “out of an abundance of caution” following reports of “stronger than expected braking force on the front wheel.” It will pull about 3,000 bikes from Washington, D.C., New York City, and San Francisco.

Citi Bike, which is operated by Motivate, debuted 200 e-bikes in New York last August. In February, Motivate announced plans to expand its Big Apple e-bike fleet to as large as 4,000.

One New York cyclist described his injury to am New York. “I actually wasn’t going that fast, although those bikes can get going fast,” Bill Somers said. “I touched the front brake and I flipped in the air, my back wheel went up, and I went flying.”

Motivate’s brake manufacturer and third-party engineers are reportedly working to fix the problem.

Washington, D.C.’s e-bike scene was a little behind New York’s. Motivate-operated Capital Bikeshare had only about 200 e-bikes in circulation of its total fleet of 4,300 bikes at the time of Sunday’s withdrawal announcement.

One assumes that wasn’t meant literally.

Lyft has reportedly been developing another e-bike (separate from the one currently causing trouble for Motivate), which it will release soon. In the meantime, undeterred e-cyclists in New York and San Francisco can still find the e-bikes of Lyft’s ride-hailing competitor, Uber…

…which are called “Jump” bikes…

….and which have also had braking problems.