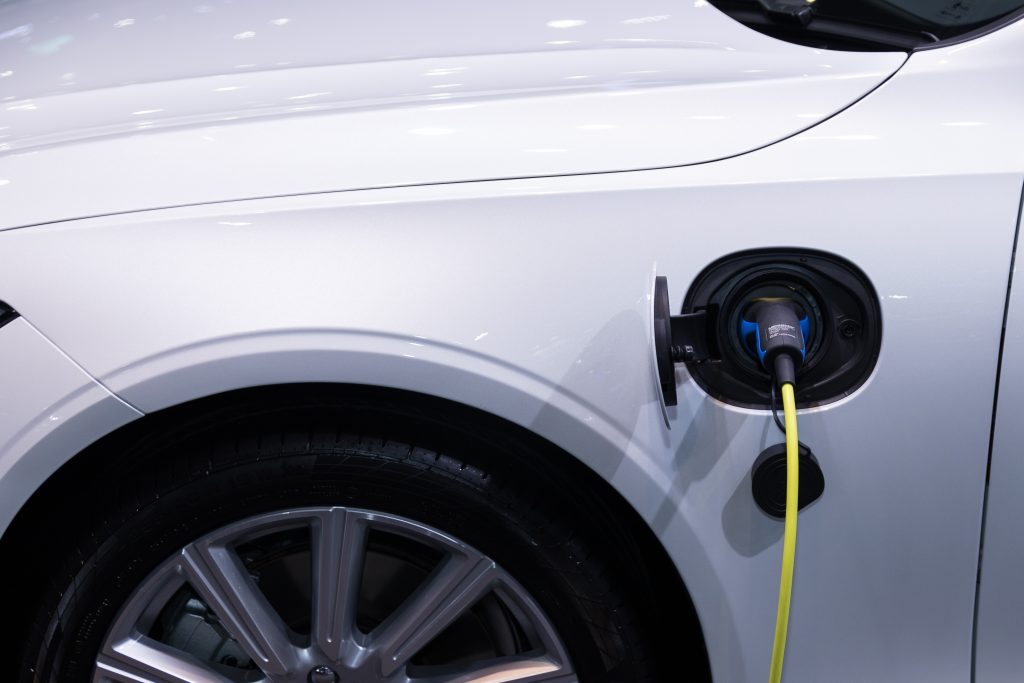 Lucid Motors has set an industry record with its first all-electric car, the Lucid Air. The new sedan beat out its competition with over 500 miles worth of range on just one battery charge.

Peter Rawlinson, Lucid Motors CEO and chief technology officer, said the Lucid Air will outmatch Tesla in terms of the vehicle’s interior luxury and will accelerate from zero to 60 mph in 2.5 seconds. The starting price for the car will be more than $100,000.

All the details on the Lucid Air should be available next month on Sept. 9, 2020. The company is currently taking reservations for the Air through $1,000 refundable deposits.

Production on the vehicle was slated to begin this year Air at the New York International Auto Show in April. However, the coronavirus pandemic delayed the company’s plans, and the car will now launch in 2021.

Lucid, a California based start-up company, first previewed its Lucid Air electric sedan at the Los Angeles Auto Show in Nov. 2016. Back then, the prediction was that the car would get over 400 miles in driving range.

The Lucid Air has gone through many developments to get such an extensive range since it was first previewed. The car has a 900V electrical system and higher voltage systems to enable more power and greater efficiency. The original battery on the long-range vehicle was 130-kWh, but Lucid has not said if that is still the case with the latest version.

Lucid has contracted engineering firm FEV North America to run the car through a full EPA test cycle. The company now estimates the range at 517 miles, although the EPA has yet to certify the vehicle at that range.

According to Forbes, the unadjusted range values of the Lucid Air came out to 745 miles city and 730 miles highway with a combined 738 miles. A correction factor of 70 percent is typically taken by the EPA to account for other variables that impact real-world driving. Such variables include air-conditioning, heating, and auto-start features.

“It’s unprecedented. It’s a big step forward. How we were able to achieve that is a holistic view of all the technology in the car,” Rawlinson told CNBC.

“Range anxiety,” the dread that an electric vehicle may run out of power, has been holding electric cars back from widespread adoption.

The current record holder for longest range electric cars is the Tesla Model S Long Range. The vehicle was certified by the EPA to travel 402 miles on a single charge.

The range on the Lucid Air will be 25 percent longer than the Tesla Model S Long Range. Most electric vehicles on the market today have a range between 200 and 300 miles.

Electric vehicles are on the rise. Nikola just made a major deal with Republic Services to make garbage trucks, and Cadillac just debuted the Cadillac Lyriq, which is the world’s first fully-electric SUV.