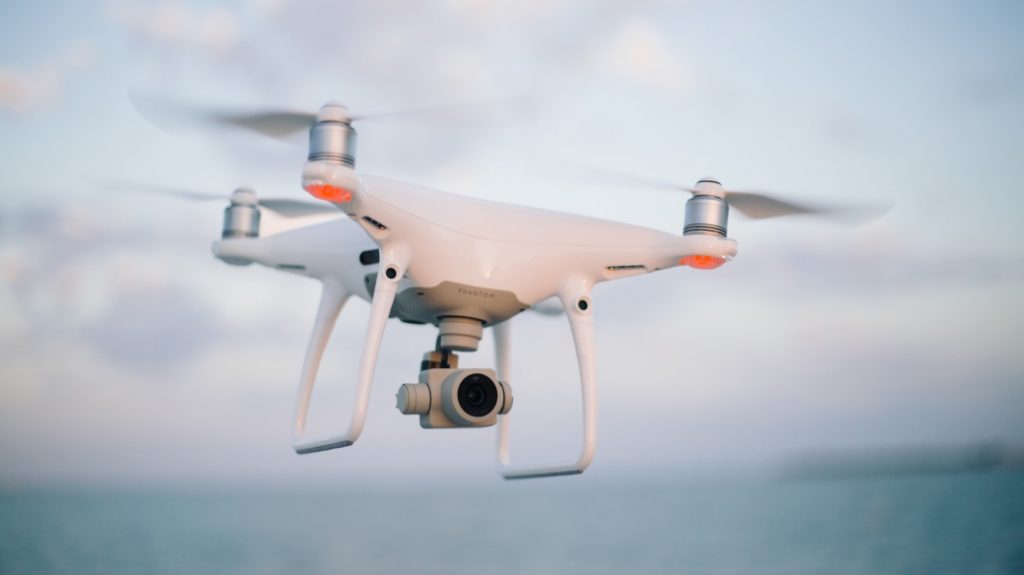 Across the country, state and local governments issuing social distancing orders face a dilemma: how can police departments actively enforce social distancing? Some areas have issued stay-at-home orders but have not actively enforced them – including some area law enforcement outright refusing to enforce the mandates. Other regions have had an active response, sometimes with questionable use of force. Still, others have taken a more technologically unique approach: drones.

Elizabeth, New Jersey, for example, has turned to drones for help enforcing social distancing. Only its neighbor New York has more cases of COVID-19 has more cases of the virus than New Jersey. The leadership in Elizabeth was concerned that its police force was not large enough to enforce the stay-at-home orders effectively. According to NBC News, drones are the police department’s ‘supplement’ to their efforts.

The drones fly above groups breaking the social distancing rules and play a loud message “Please go away from each other and separate, you are not immune to this virus, you should not be congregating in groups and must keep a distance of six feet.” If caught, violators can face summons and then fines up to $1000.

Reactions among residents vary, with some supporters arguing that the drones are necessary to keep people safe, while others feel that the drones violate their privacy. One resident told NBC News that the program feels “a little bit like Big Brother.” Another resident said, “you do what you have to do.”

But Elizabeth isn’t the only town utilizing drones. USA Today reports that Daytona Beach has also deployed drones to help aid in stay-at-home enforcement. An added benefit to using drones is reducing exposure risk to officers. “Instead of risking an officer, we just fly the drone and have the drone speak a message. It keeps officers safe and keeps people safe,” said Messod Bendayan, the department’s spokesman. Bendayan added that their use of drones would be limited to public areas such as parks.

Regardless of how police say they are utilizing drones, civil rights groups have stepped in and asked cities to cease drone use. Caleb Krunkenberg, litigation counsel for the New Civil Liberties Alliance, said:

“People have a right to privacy. You can’t just take their temperature without any reason. I think this is just an example of something that police departments have a tendency to do. Someone sells them on a new technology and they can come up with what they think is reason to use it and they use it, but they don’t necessarily think about how invasive it might be.”

In Westport, Connecticut, city officials pulled the city’s drone plan after a combination of public outcry and concerns from ACLU of Connecticut. According to the manufacturer of Westpoint’s drones, Draganfly, the city’s drone model has the capability of monitoring people’s temperatures, heart rates, and respiratory rates. Additionally, they can detect people sneezing and coughing in large crowds from up to 190 feet away. With some police departments considering body temperature detection from drones, civil rights groups are concerned that such advanced monitoring is a violation of health information privacy.

While government use of drones to monitor people can have clear implications for privacy, one instance of private drone use to enforce social distancing isn’t quite so clear-cut. In New York City, the FAA is investigating a civilian-operated drone alerting visitors to a Manhattan park to maintain social distancing. With the exceptions of a few designated areas, drone use in New York City is illegal, leaving the operator at just as much legal risk as the park visitors violating social distancing orders.