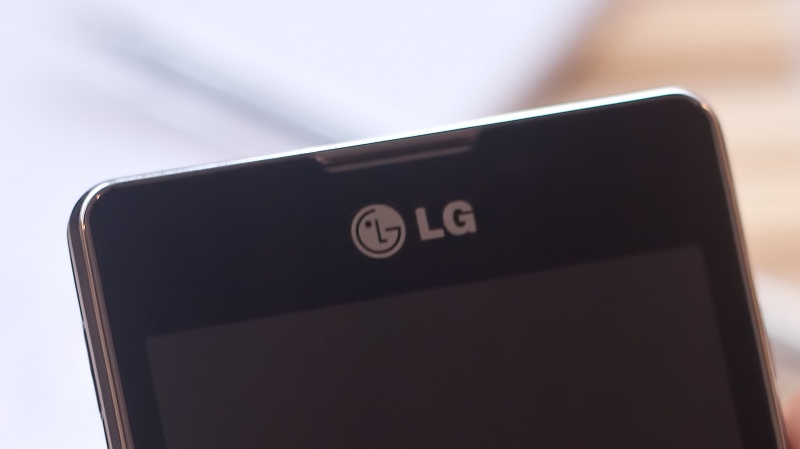 After debuting its impressive 65-inch rollup TV at CES (and stealing the show), the electronics company has set up a veritable wonderland of clever ideas at SXSW in Austin. Called the “LG Inspiration Gallery,” this showcase features an array of unusual tech including cute robot assistants and sweet concepts in food technology.

LG introduced five new designs for CLOi (pronounced Chloe), its concept for a robotic home assistant that bears a striking resemblance to Wall-E’s girlfriend (hopefully LG left out the laser gun). According to LG, CLOi can follow its owner around, play with pets and children,  watch the house, and recognize and express a range of feelings “including the four major emotions (joy, peace, sadness, anger).”

(Noticeably absent from that list are “fear” and “disgust,” which are two of five major emotions featured in the Pixar film Inside Out. Preventing CLOi from expressing disgust toward its owners, however, is probably a good call by LG.)

At SXSW, a team of the lovable bots performed a K POP song while dressed in costumes. LG even programmed choreographed “dance” moves. Unfortunately, LG is still developing the little guys and hasn’t indicated when consumers might be able to purchased them for their own robotalent show.

The LG HomeBrew, “a Keurig or Nespresso machine for beer,” also made an appearance at SXSW. To use it, home “brewers” insert pods containing different sorts of yeast, hop oil, and flavoring and hit a button to start brewing. After two weeks, the HomeBrew 5 liters of beer await.

LG has developed another pod-based product — this one for dessert. Called the “Snow White”, the machine mixes and matches flavors and textures based on the operator’s preferences.

It will create sherbet, sorbet, ice cream, gelato, granita, frozen custard, or frozen yogurt in one of 10 flavors (which sadly does not include rocky road).

The obvious move here is for LG to combine CLOi’s talents with the HomeBrew and Snow White. Household robots that will brew beer and craft dessert? That’s a future worth sticking around for.