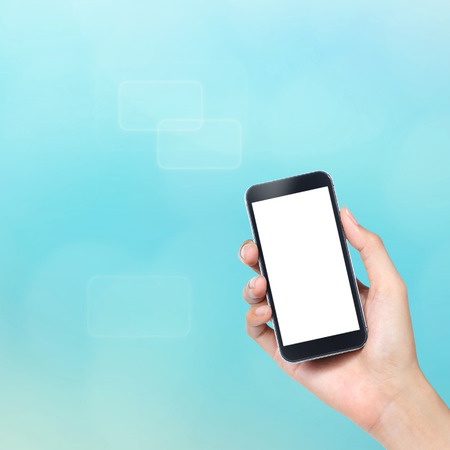 A recently updated “smart jacket” will notify its wearers when they are about to leave their phone behind.

The “Jacquard,” a high-tech coat co-created by Google and Levi’s, has touch-sensitive technology woven into its fabric. Through Bluetooth, it interacts with a wearer’s smartphone to play music, screen phone calls, or get directions.

Google and Levi’s recently updated the jacket with a feature called “Always Together,” which warns wearers when they are a certain distance away from their phones. Alerts appear on both ends: The jacket’s cuff attachment blinks and vibrates, while a notification appears on the connected phone.

To create the jacket, Google’s Advanced Technology and Projects group “managed to weave capacitive threads with a copper core into cloth itself, without needing to make substantial changes to the textile manufacturing process,” according to The Verge.

The Jacquard is part of Levi’s commuter clothing line, created specifically with cyclists in mind, although it does aim for broader appeal, as well. Earlier this year, for instance, Google and Levi’s updated the jacket to notify wearers when their rideshare cars are near and when they arrive.

Last year, Nick Statt of The Verge called the jacket “the best-looking, subtlest piece of wearable technology on the market.” His praise came with a caveat, however: “the Jacquard jacket is just not a super useful piece of technology.”

Its functions work well, Statt said, but they are limited, making the $350 price point hard to justify.

A Google spokesperson told TechCrunch that “[Levi’s is] pleased with the response and continue[s] to be excited to hear from people about what’s useful and what requests they have once they purchase the jacket.”