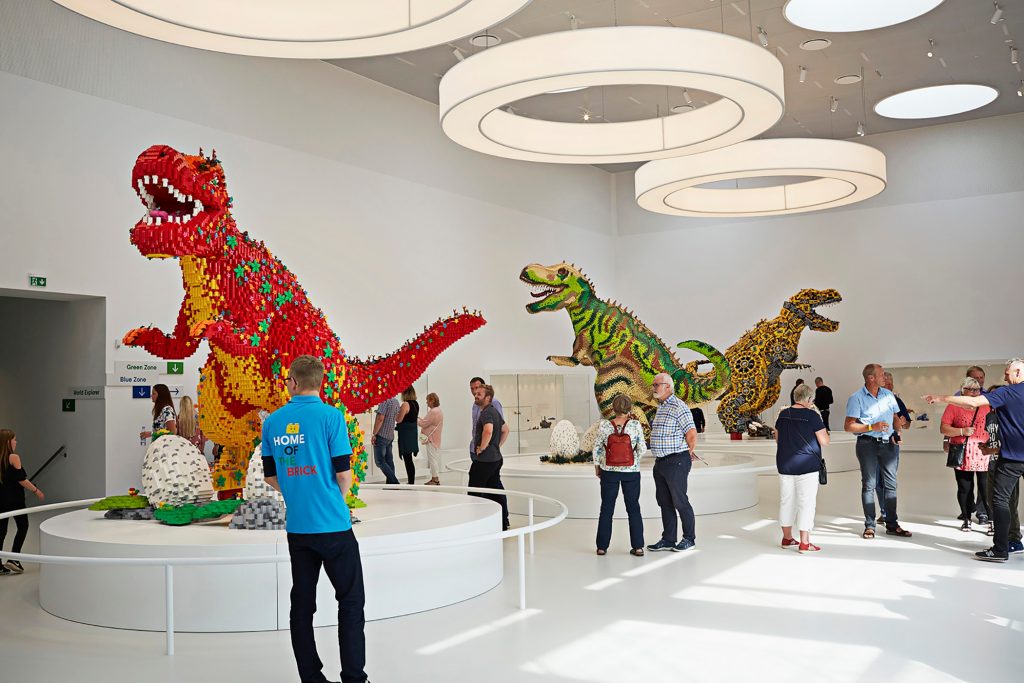 Things are looking up for popular Danish toymaker Lego.

Because of forced temporary store closures worldwide, Lego had to rely almost entirely on online sales to boost revenue. Lego’s website doubled its traffic since the first half of 2019 to 100 million visitors.

Despite its success online, CEO Niels B. Christiansen said Lego’s transition to e-commerce is still in its infancy.

“The entire Lego ecosystem is actually, I think, only at the beginning. So, it’s less about just creating an e-commerce store or an online store. It is really about this entire digital ecosystem and creating that future. And that’s a long-term journey, that’s a 10-year journey … And we’re just a couple of years into this,” Christiansen told CNBC.

Nintendo experienced a 428 percent increase in operating profit driven by the Switch, Animal Crossing, and digital software sales, which increased 230 percent in Q2. Mattel and Hasbro have reported a drop in sales, citing shutdowns on manufacturing and store closures.

Many retailers ran out of their Lego inventories as Lego had to temporarily shut down factories in Mexico and China during the same period, making its 7 percent revenue growth even more impressive.

Lego may attribute its success to a new “kidult” trend as an increasing number of adults purchasing products traditionally marketed towards children.

“During the first half we attracted new builders of all ages who turned to Lego play to help them through difficult times,” said Christiansen. “More families are playing and learning together with Lego bricks and we are seeing more adults than ever before enjoying building our more challenging sets.”

Star Wars, Harry Potter, and Disney princess sets sold particularly well for the first half of 2020, along with higher-end and more challenging series geared towards older customers, like the Architecture and Powered Up sets. Bugatti Chiron and Land Rover Defender sets sold well in the U.K., but the best-selling set was based on the 90s sitcom “Friends.”

In more good news for the company, those in charge of the notorious Shanghai Lego copycat, LEPIN, were sentenced to six years in prison, fined, and had their products seized. Starting in 2015, LEPIN’s founders bought Lego sets, studied them, and made exact replicas in their factories, selling over $48 million worth of product.