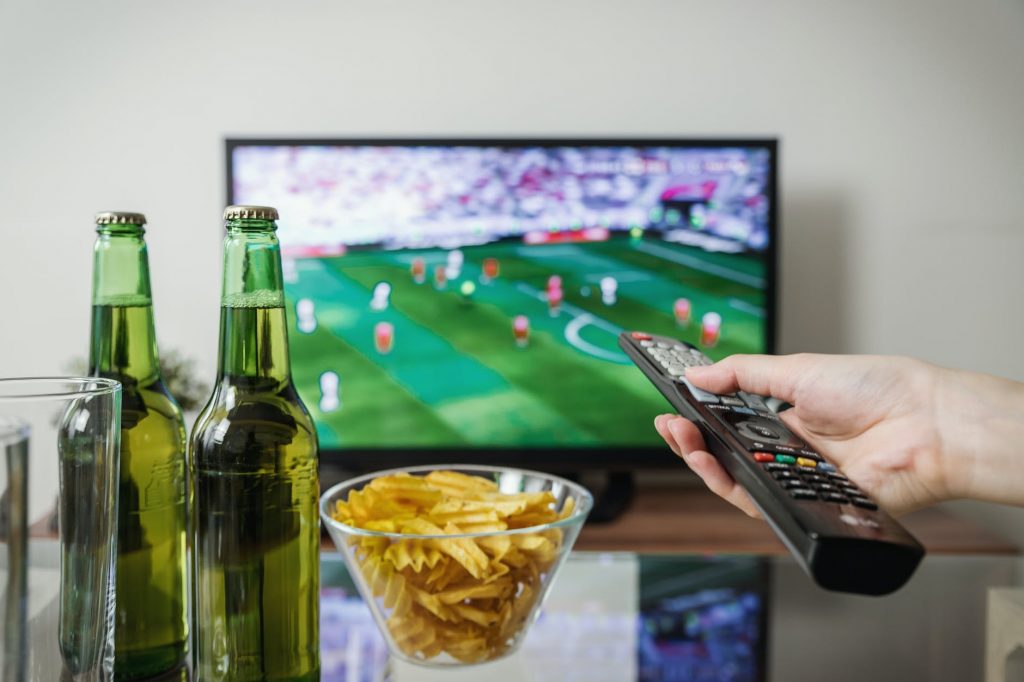 Will the coronavirus speed up the end for traditional cable?

A new report from media, broadband, and entertainment industry analyst Leichtman Research Group (LRG) found more consumers deciding to ditch cable, a continuation of a trend that began in the first quarter of 2020.

An analysis of the largest pay-TV providers, about 95 percent of the market, found that together they lost over 1.5 million subscribers in the second quarter alone.

“This quarter marked the sixth consecutive quarter with over one million pay-TV net losses; still, these losses were about a half-million fewer than in 1Q 2020,” said Bruce Leichtman, president, and principal analyst for Leichtman Research Group, Inc. “The pay-TV industry, as a whole, continues to rapidly lose subscribers.”

Of those losses, the top seven cable companies lost 500,000 customers in Q2. According to website and cord-cutting enthusiast KilltheCableBill.com, if you consider the average cable bill of $109.50, that amounts to a $54 million loss for cable providers.

Still, the actual number of subscription losses declined. However, the rate of subscriber losses continues to increase on an annual percentage basis, marking a trend in the market away from traditional TV packages.

“[W]e suspect the entire industry will be in negative territory by the end of calendar 2020,” Lightfield analyst Rich Greenfield said in a note.

Only one cable provider gained users, Charter, who owns Spectrum, with over 94,000 subscribers in Q2.

Netflix reported 10 million customers joining during Q2, which means that consumers are still watching television, but are looking for cheaper and more personalized options.

TV seems like it would be thriving during the pandemic. However, analysts said that subscriptions for traditional tv packages plummeted due to a lack of live sports.

“We believe the [coronavirus] outbreak could drive modest acceleration in cord-cutting in the lockdown phase but more dramatic declines post-lockdown given the expected recession,” said UBS Securities analyst John Hodulik. “The absence of sports should pressure sports nets in the near term as distributors balk at paying high fees and post-lockdown if sports (especially professional and college football) do not return in the fall, potentially creating a cord-cutting perfect storm.”

Although some professional sports have returned, such as the MLB, NBA, NHL, PGA Tour, and soon NFL, college football remains mostly sidelined after some of the major conferences opted out of participating in the fall season.

However, pay-TV companies are still banking on sports to keep customers, but as people move away to stream-based television, how sports networks reach viewers and deal with television providers could change.

One-way, unbundling sports packages or direct-to-consumer deals to give people the option to choose which networks they want. In an interview with Fast Company, Greenfield estimated that a network like ESPN would need to charge between $20 to $30 per month directly to consumers.

“In this country, sports has always been baked into the base package,” Greenfield said. “Once you’re addicted to that drug, it’s hard to get off of it.”