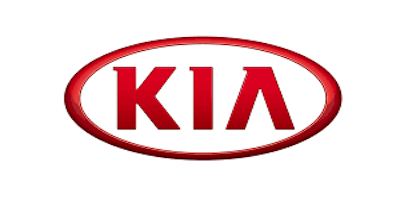 On June 8, 2018, South Korean automaker Kia Motors announced a recall of 507,000 vehicles in the U.S. due to a glitch that could prevent air bag deployment.

Kia does not yet have a fix to the glitch but engineers suspect that the issue could be from the air bag control unit short circuiting from too much “electrical overstress.” The vehicles are equipped with frontal airbags as well as seat belt pretensioners which hold passengers back in their seats, both of which have been malfunctioning from the glitch.

The company has also announced that if they do not have a fix for the issue by July 27 of this year, then customers could be provided with a rental car until a solution is resolved. Hyundai recalled vehicles as early as February but increased the size of the recall after NHTSA’s report. The total number of vehicles recalled from both companies reached 1.1 million.

The airbags in Kia and Hyundai vehicles are produced by major auto parts supplier ZF Friedrichshafen AG, who says it “continues to cooperate and support the NHTSA and its customers throughout the investigation.”

Another airbag manufacturer, Takata, supplied faulty airbags in 2015 to twelve different car manufacturers. This led to the largest recall in history of up to 34 million cars. That issue was reported to be the result of moisture in the inflator, which altered the chemicals that propel the airbag, causing them to ignite and spray shrapnel on passengers.

For now, consumers can go on the car manufacturers’ websites or NHTSA’s website, enter in their car’s VIN number and receive information about the vehicle as well as information regarding the recall if applicable.