KFC to Begin Final Test for Beyond Fried Chicken 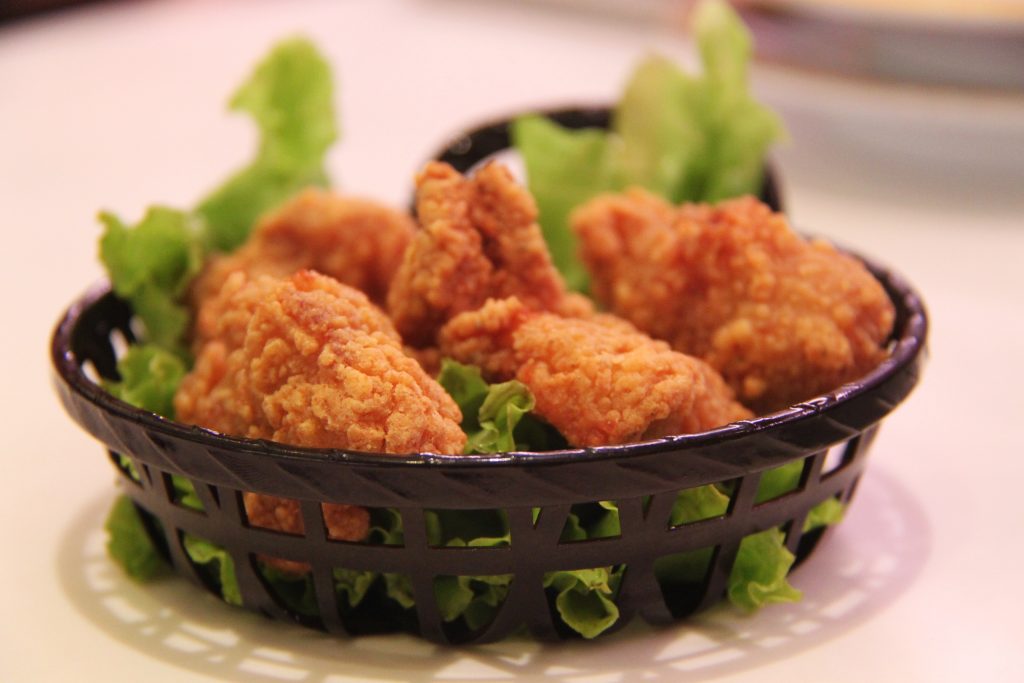 Known for both classic meals like its buckets of fried chicken and not so classic experiments like the Cheetos Chicken Sandwich, KFC’s Beyond Fried Chicken is yet another attempt by the chain to be on the cutting edge of fast food development.

The product is made from Beyond Meat, the same company behind Burger King’s Impossible Whopper. KFC has previously tested the phony fried chicken in Atlanta, Nashville, and Charlotte.

CNN reports that this launch is the last hurdle for the plant-based chicken before KFC decides whether to make it available nationally.

“I’ve said it before: despite many imitations, the flavor of Kentucky Fried Chicken is one that has never been replicated, until Beyond Fried Chicken,” said Andrea Zahumensky, chief marketing officer for KFC U.S. “We know the east coast loved it, so we thought we’d give those on the west coast a chance to tell us what they think in an exclusive sneak peek.”

Demand for plant-based products has increased with a consumer trend towards healthier products in recent years. Meatless plant-based alternatives have further benefited from meat supply chain issues and shortages due to coronavirus outbreaks in processing plants.

But wait, that’s not all.

“At KFC, we are closely monitoring all of the latest trends and innovations and doing our best to keep up with the times by introducing advanced technologies to our restaurant networks,” said Raisa Polyakova, general manager of KFC Russia in the press release. “Our experiment in testing 3D bioprinting technology to create chicken products can also help address several looming global problems.”

Polyakova noted that while the printed nuggets will initially be only available in Russia, they hope that the product will eventually be available globally. Testing is slated for the fall of 2020 in Moscow.

At the restaurant, a robotic arm places the ready order into a box that can only be opened with a unique code. Customers then pay with cards, facial recognition, or “services similar to Apple Pay.”

While the company said it built the location before the pandemic, the current health crisis could make high-tech restaurants like KFC’s an appealing health-conscious option for dining in the future.