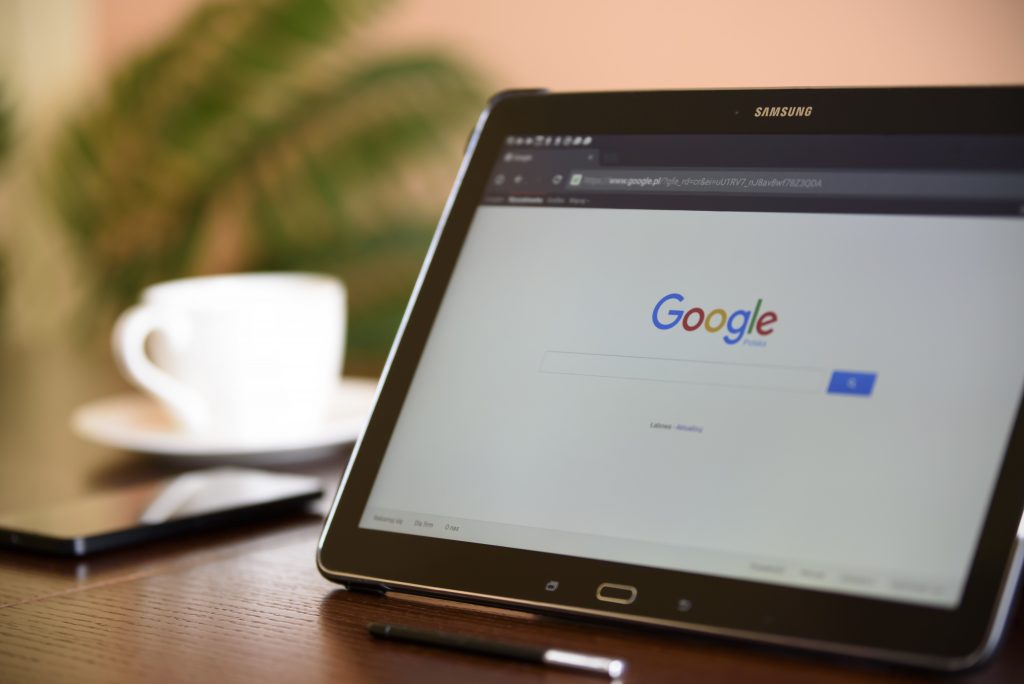 The Department of Justice has filed its long-awaited antitrust lawsuit against Google.

According to The Wall Street Journal, the suit alleges that Google engaged in anticompetitive conduct to preserve its monopolies in search and search-advertising that form the cornerstones of its empire.

The Department of Justice is asking the courts “to restrain Google LLC (Google) from unlawfully maintaining monopolies in the markets for general search services, search advertising, and general search text advertising in the United States through anticompetitive and exclusionary practices, and to remedy the effects of this conduct.”

According to William Kovacic, former chairman of the Federal Trade Commission, the filing marks the most aggressive U.S. legal challenge to a company’s market dominance in the tech sector since United States v. Microsoft almost two decades ago.

The suit accuses Google of illegally maintaining a monopoly over search engines through several exclusive business contracts and deals that lockout competition from the market. These contracts include Google’s payment of billions of dollars to Apple to place the Google search engine as the default for iPhones.

The government is expected to argue that Google owns or controls search distribution channels that comprise roughly 80 percent of search queries in the U.S. The concern with such large amounts of market control is that competitors cannot get a meaningful number of search queries and build a scale needed to compete with Google. This leaves consumers with less choice and less innovation and advertisers with less competitive prices.

The suit does not pose any potential solutions to how to alleviate monopoly practices best. That issue is usually addressed later in a case. According to The Wall Street Journal, one Justice official said nothing is off the table, including possibly seeking structural changes to Google’s business.

The case could also pose a significant risk to Google’s lucrative advertising business. Advertising for the company brought in $134.8 billion in revenue last year, which accounts for 84 percent of Google’s total business.

“Today’s lawsuit by the Department of Justice is deeply flawed. People use Google because they choose to, not because they’re forced to, or because they can’t find alternatives,” said Google in a statement released shortly after the lawsuit was filed. “This lawsuit would do nothing to help consumers. To the contrary, it would artificially prop up lower-quality search alternatives, raise phone prices, and make it harder for people to get the search services they want to use.”

Google has denied accusations of antitrust violations repeatedly over the years. The company is expected to fight the government’s efforts by using its global network of lawyers, economists, and lobbyists. The company has $120 billion in cash reserves to help aid in any legal battle that comes its way.

The company also alleges it has strong competition in the search market, particularly with Amazon’s rise in the marketplace.

According to The New York Times, Attorney General William Barr has played an unusually active role in the antitrust investigation. He pushed for the suit to be brought by the Justice Department attorneys by the end of September, which prompted pushback from lawyers who wanted more time and complained of political influence.

“Google search is not a neutral gateway to the information available on the web. Google search is a set of algorithms designed to make Google — or Alphabet, its parent company — the most money it can possibly make,” David Dinielli, a senior advisor at Omidyar Network and a former DOJ antitrust official, told CNN Business.