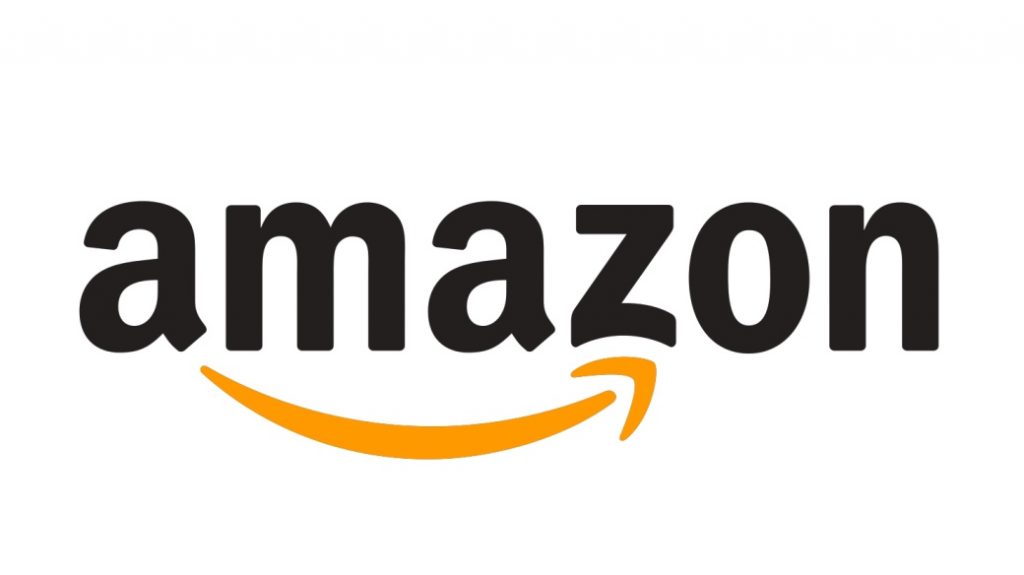 Amazon’s CEO and Founder, Jeff Bezos, announced that he is stepping down in the third quarter of 2021 as the company’s CEO, bringing an end to his 26 year tenure at the company.

“I’m excited to announce that this Q3 I’ll transition to Executive Chair of the Amazon Board and Andy Jassy will become CEO. In the Exec Chair role, I intend to focus my energies and attention on new products and early initiatives. Andy is well known inside the company and has been at Amazon almost as long as I have. He will be an outstanding leader, and he has my full confidence,” Bezos said in a letter to employees.

The incredible career of Bezos brought a significant number of changes for the lifestyle of consumers who have come to use Amazon day in and day out.

Jeff Bezos founded Amazon as an internet-based bookstore in 1994, and within two months of the website launching, it was selling books to all 50 states. In 1996, the company launched its Affiliate Program, which rewards other websites for referring consumer traffic to Amazon books. The program remains in place today as a major part of Amazon’s e-commerce presence.

Consumers these days know Amazon well for its convenience, a part of Amazon’s business model for two decades. The company launched its staple “1-click” shopping button in late 1997, which allowed customers to buy books from Amazon and have them shipped to their homes with a single press of a button.

Bezos began the expansion of Amazon’s business for the first time in 1998, although it was still not the massive marketplace we know it to be today. By 1998, the company began selling CDs and DVDs and adding new product categories.

Traffic to the company’s website really picked up in 2000 when the official Amazon Marketplace launched. The e-commerce site became a way for consumers to find rare and collectible books and other specialty items sold by third-party merchants. In the first four months of the launch, a quarter of a million customers bought something using the service.

In 2005, one of the most significant changes for the way Americans shop debuted ­— Amazon Prime. On Feb. 2 , 2005, Bezos announced the launch of Prime, a $79-a-year loyalty program that includes free two-day shipping on any order. Prime now has more than 100 million members across the globe and is considered the cornerstone of the company.

The Amazon Prime service revolutionized the way people shop in the age of the internet as online shopping became almost more convenient than going to a brick-and-mortar retail store. Ever since the launch of the service, other companies, such as Walmart, Jet.com, and eBay, have been inspired to create similar services as consumers now expect no less from online retailers.

The growth of Amazon’s empire and the benefits to consumers did not end with the launch of Prime. Under Bezos, consumers got personalized product recommendations; package pickup at Amazon hubs and lockers; the ability to order products with the single touch of a Dash button; a local grocery delivery service; the Amazon Web Service for cloud computing; a variety of Amazon tech products including the Kindle and Alexa; and in-home delivery with Amazon Key.

While Jeff Bezos may be stepping away as CEO of Amazon, the monumental legacy he has created will remain. Bezos will very much remain part of Amazon, as Amazon’s chief financial officer, Brian Olsavsk assured investors that Bezos will remain very involved and have his fingerprints on many different parts of the company.