Is the Measles Virus Making a Comeback? 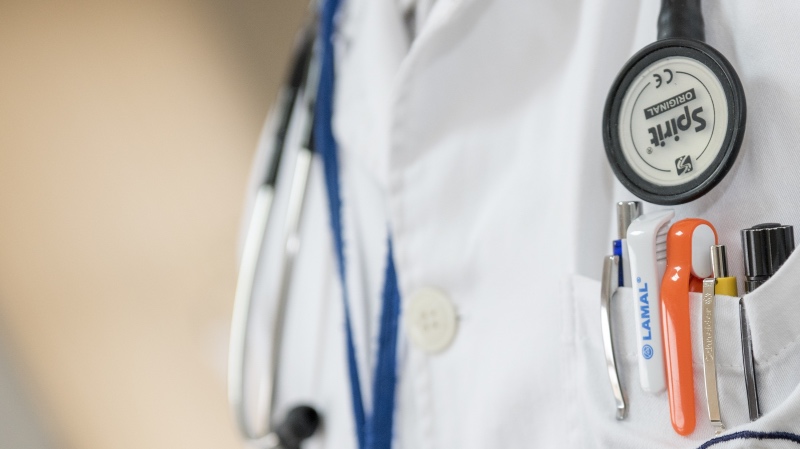 A measles outbreak in Washington state infected its 66th victim last weekend, according to state health officials. Washington’s is just one of five separate outbreaks of the virus in the United States this year.

According to news reports, most of the cases in Washington state involve children who have not been immunized. Gov. Jay Enslee declared a state of emergency in response to the outbreak in late January.

While alarming, these occasional spikes in U.S. measles cases are microscopic compared to the virus’ past. Through the 1950s, the CDC recorded as many as 3 million to 4 million cases each year. An estimated 400 to 500 people died annually due to the virus and nearly 50,000 were hospitalized. Following the development of the measles vaccination in the early 1960s, illness from the virus declined dramatically.

The CDC attributes the fall in measles cases to the U.S.’s “highly effective” vaccination program, besides better measles control throughout the Americas.

The measles remains common in other parts of the world, however. It caused about 110,000 deaths in 2017, according to the World Health Organization. The majority of those deaths were children under five.

According to the CDC, more than 80 people brought measles into the U.S. in 2018 — the most to do so in nearly 20 years. Besides Washington state, the measles has made headlines recently in other countries, as well.

An unvaccinated French boy is suspected of having reintroduced the virus to Costa Rica earlier this month. It has been five years since the country recorded an imported case of the measles and 10 years since the last domestic case.

Japan, meanwhile, is experiencing its worst outbreak of the virus in a decade. More than 170 new cases have been recorded in the country since the start of 2019. According to the Guardian, more than half the cases in one region of Japan have been connected to a religious group which believes medicines are “harmful” and advocates for purification of the body and spirit.

The group, Kyusei Shinkyo, later apologized and said it was cooperating with health authorities.

WHO included “vaccine hesitancy” in a list of 10 threats to global health in 2019. Reluctance to be vaccinated, WHO said, is not responsible for all outbreaks of the measles, but adds “some countries that were close to eliminating the disease have seen a resurgence.”

Attempting to prevent future outbreaks, some states in the U.S. have made vaccination all but compulsory by passing legislation that limits or eliminates personal exemptions. The Washington state legislature is currently debating such a bill that would ban “personal or philosophical” exemptions.

The state’s measles outbreak has failed to persuade at least some Washingtonians to embrace compulsory vaccination, however. Earlier this month, an estimated 700 people demonstrated in the state capitol in opposition to the bill.