Is the Future of Smartphones Foldable? 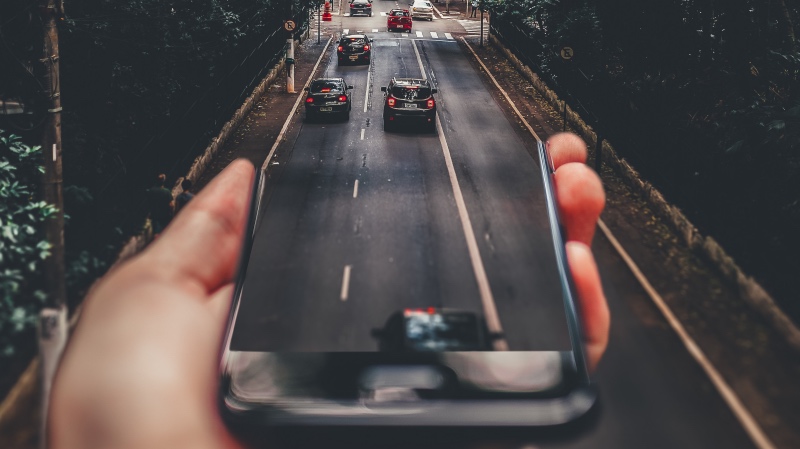 The first phase of the Foldable Phone War will be waged by two combatants: Samsung and Huawei.

Both companies have slated their “foldables” for release this year. While Royole’s Flex Pai, which went on sale a few months ago in China, can technically claim the title of “world’s first commercial foldable smartphone,” Samsung’s Galaxy Fold then Huawei’s Mate X will be the first two serious contenders for dominance in the foldables market.

The Fold and Mate X are approaching the concept from different angles. Samsung’s model will have two separate screens — a skinnier non-foldable one on the back for use as a phone and a foldable screen on the inside (opening like a book) for use as a small tablet. The Mate X, meanwhile, includes only one screen beside a handle for users to grip.

Neither phone has been released, but, just like in the lead up to a boxing match, the companies are already talking trash. A senior Huawei executive, Richard Yu, said his company had been developing a foldable phone similar in design to Samsung’s but dropped the concept because “it was bad.”

Yu told Business Insider a foldable phone design with two separate screens like the Galaxy Fold’s makes the device too heavy. Yu said Huawei’s two-screen design was “even better” than the Fold’s but then took personal credit for killing it.

Samsung, for its part, has said the Fold’s design will make it more durable and secure than phones like the Mate X whose foldable screens will always be facing outward and therefore prone to damage.

While the Fold’s release date is set for April 26, Samsung hasn’t allowed the device to be handled in public. At the Fold’s international launch event on Feb. 20, the new phone sat behind glass. This begs the question: Is Samsung building anticipation for the Fold — or hiding it?

Meanwhile, Huawei has allowed journalists and industry figures to handle the Mate X. Vlad Savov of The Verge loved it. Many others have been just as enthusiastic.

After the Fold and Mate X (and, technically, also the Flex Pai, which Savov referred to as “unquestionably awful”), a glut of other companies will enter the foldables market. These reportedly include Motorola, Oppo, TCL, Xiaomi, and Energizer (yes, that Energizer).

Apple reportedly filed a patent in mid-February for a folding phone design, but it’s unclear whether it has any plans for bringing such a device to market. Apple co-founder Steve Wozniak said he was worried that Apple isn’t a leader in foldable phone technology.

Despite their differences, all foldable phones coming down the pike seem to share at least two characteristics: 1. They will fold, and 2. They will cost a lot of money. The Galaxy Fold will start just shy of $2,000, while the Mate X is expected to cost $2,600.