Is the 10-year challenge collecting your data? Should you care? 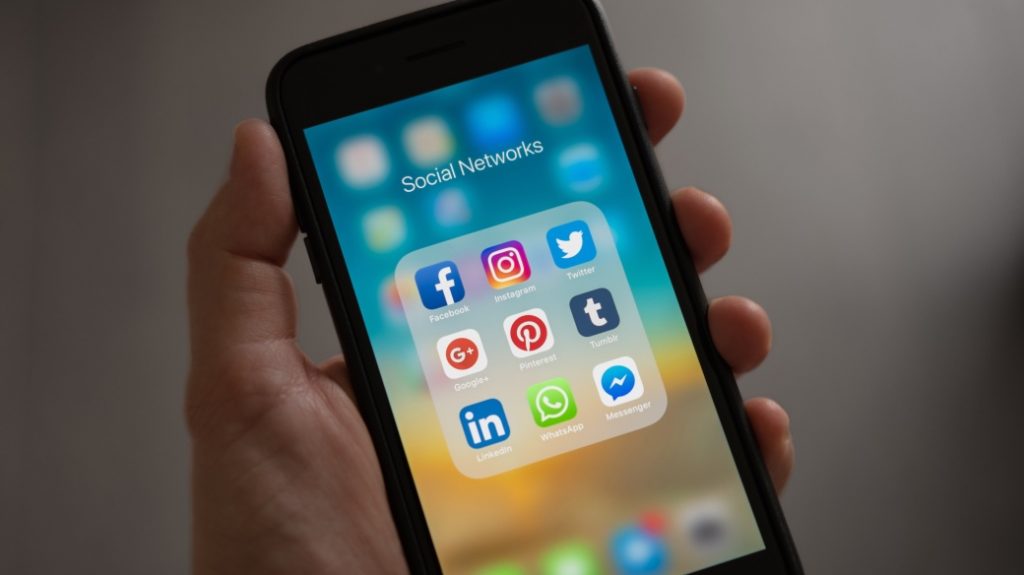 The “10-year challenge” has been this week’s meme-of-the-moment. The “challenge” asks social media users to post pictures side-by-side — one recent and one from a decade ago. The fad has produced some charming comparisons.

Belinda Bencic posted pictures of herself standing next to Roger Federer. The first shows her as a tween girl, the second as a professional tennis player, now standing next to Federer as a colleague. Some used the challenge to highlight other milestones from the last decade. Some were positive (beating cancer), some negative (harm to the environment), and many were funny (goodbye, hairline).

Some couldn’t simply allow themselves to enjoy the meme, however. Writing for Wired, Kate O’Neill asks an evergreen question of social media fads: Is this just harmless fun or is it a Trojan horse for data collection?

O’Neill tweeted her own snarky version of the 10-year challenge:

“Me 10 years ago: probably would have played along with the profile picture aging meme going around on Facebook and Instagram.

Me now: ponders how all this data could be mined to train facial recognition algorithms on age progression and age recognition.”

She acknowledges that the 10-year challenge really may be innocuous. Facebook, for its part, emphatically denied any involvement in starting it. A spokesperson called it a “user-generated meme that went viral on its own,” adding that “Facebook gains nothing from this meme.”

Whether or not the social media company is using the 10-year challenge to collect data, O’Neill’s point is that someone could. If for no other reason than fun, she asks us to put on tinfoil hats and “play out” the idea.

An obvious objection to the hypothesis that the 10-year challenge is being used to collect data is that, through timestamps, Facebook or other companies can already track the effects of time on users’ faces using the dozens, hundreds, or thousands of photos posted by longtime users of the site.

A timestamp-reliant algorithm, however, would have to navigate the fickle posting habits of users. A user’s profile picture from 10 years ago could just as well be a picture from 10 years before that. It could also be a cartoon character or a dog. The 10-year challenge, therefore, would afford an opportunity for easy comparison. If not a fool-proof method for collecting information on aging, it would at least be a useful one.

As O’Neill says, “thanks to this meme, there’s now a very large dataset of carefully curated photos of people from roughly 10 years ago and now.”

Data collection from the 10-year challenge wouldn’t necessarily be a bad thing — or, rather, it wouldn’t necessarily mean the data will be put to bad use. Refined facial recognition technology might help officials find kids who have been missing for years, for instance. Like all other data on the internet, it could be useful for advertisers — a good or bad thing, depending on your opinion of targeted marketing.

The most discomforting uses of this kind of data O’Neill outlines, however, would be its use by insurance companies for health assessments and police or government organizations for general surveillance. Big Brother is watching, etc.

Or, then again, maybe the internet provides an ample amount of other opportunities for companies to track people, including how they age in pictures. Maybe the 10-year challenge is only “a molehill on the mountain,” and people shouldn’t worry too much about it.

“Whatever bad scenario these photos could be used to support,” Alexis Madrigal writes at The Atlantic, “probably already happened. Facebook isn’t building an age-progression machine-learning system; it almost certainly already has one.”

The important thing here is to realize that everything posted to social media — indeed, everything we do on the internet — is probably going into some database somewhere where it will be used by someone for something. To quote Madrigal again, “That’s literally how the internet works.”