Is Dust Harming Your Health? 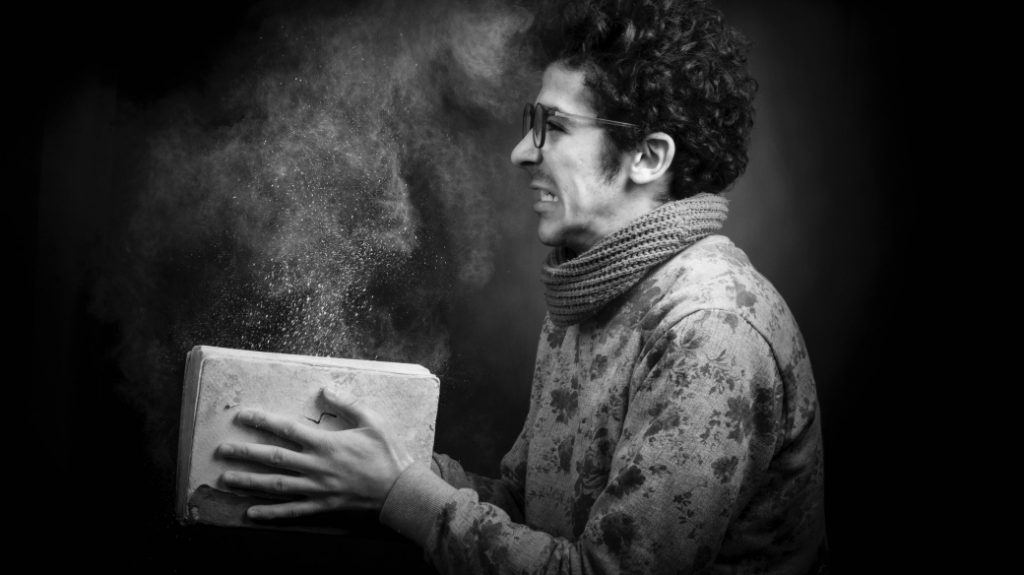 Researchers are trying to figure out how dust affects human health.

Their findings so far? It’s complicated.

Gabriel Filippelli, a professor of earth sciences, wrote a column in The Washington Post this week on the effects of inhaling dust. Dust researchers examine “exposomes,” which demonstrate the total impact of all particles encountered throughout an individual’s life. Building on this, Filippelli created a research project called 360 Dust Analysis that analyzes indoor exposomes using the contents of vacuum canisters.

“Don’t feel bad if you’re clueless about your dust,” Filippelli writes. “Scientists are not that far ahead of you in terms of understanding the sources and health risks of indoor air and particles.”

The term “dust” is not a precise term, meaning the components of “dust” can differ depending on a variety of factors including a home’s construction, age, and occupants. Only about a third of household dust is actually created inside the home from things like dead skin cells, decomposed insects, food debris, cloth fibers, and particulate matter from smoking and cooking.

The other two-thirds includes particles like dirt and debris tracked in by shoes and pollen blown in through windows.

So how does dust affect human health? It depends on the dust.

Man-made chemicals, including flame retardants sometimes required by law to be in furniture and children’s sleepwear, were found by researchers in human blood and tissue. Evidence also showed newborns were exposed in utero. Although the effects of these chemicals varied, some known consequences include altered hormone levels, elevated milk concentrations, and thyroid irregularities.

Research also linked a common antimicrobial ingredient found in hand soaps to antibiotic-resistant genes found in dust. One of these agents, Triclosan, was identified as a drinking water contaminant in concentrations comparable to what was found in indoor dust. Together the three most highly abundant antibiotic resistance genes offer resistance to a wide spectrum of medications. However, the abundance of antibiotic-resistant genes indoors is significantly less than what is found in the human gut.

Outdoor dust exposure can also impact health. High levels of lead in soils and dust caused by emissions from industrial sources, gasoline, and degraded lead-based paints are linked to poisoning in children that can result in permanent disability. The danger is even greater in cities and around mining fields.