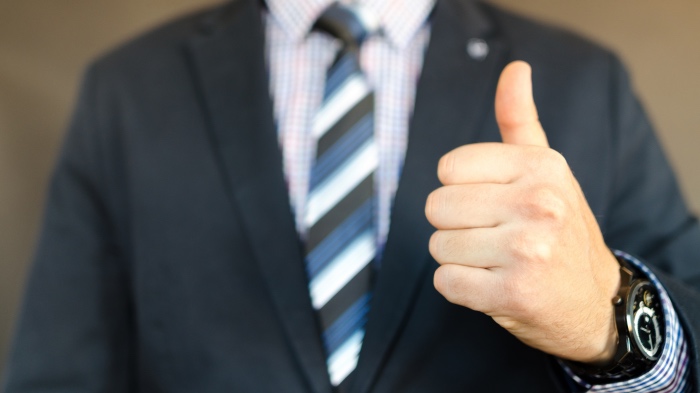 Leaked design prototypes show that Instagram may be experimenting with hiding the “like” counts of users’ posts.

App researcher Jane Manchun Wong discovered the feature while reverse-engineering the Instagram app, a skill she is infamous for in Silicon Valley. Her screenshots, posted to Twitter, show an in-app message that reads, “We want your followers to focus on what you share, not how many likes your posts get.”

In this prototype, only the person who shared the post could see the total number of likes his or her post received. Followers, meanwhile, would only see that a post was liked by a few named handles “and others.” One Twitter user characterized this change as “removing some of the pressure of popularity without losing the dopamine.”

According to Mashable, Instagram released a statement in response to Manchun Wong’s discovery, saying that, while the company is not officially testing the hidden-like feature at this time, it is exploring ways to reduce social pressure on the platform.

And while its like button doesn’t seem to be going anywhere, Twitter executives are reportedly considering a “hide replies” feature to elevate discussion on the platform.

‘Liking’ Ourselves to Death

Studies have shown that receiving likes on social media simulates a brain response similar to when one wins money or eats chocolate. The good feelings caused by the temporary dopamine high, however, can be overshadowed by an underlying pressure to get likes and outperform other users.

According to Dr. Tim Bono, author of When Likes Aren’t Enough, such comparisons can lead to envy and unhappiness.

Studies also indicate that likes are not an accurate indication of how popular a post is. One study published in the Association for Psychological Science showed that teens were more likely to like a photo that already had a large number of them, inflating its perceived popularity.