Income Based Scams Steadily On the Rise 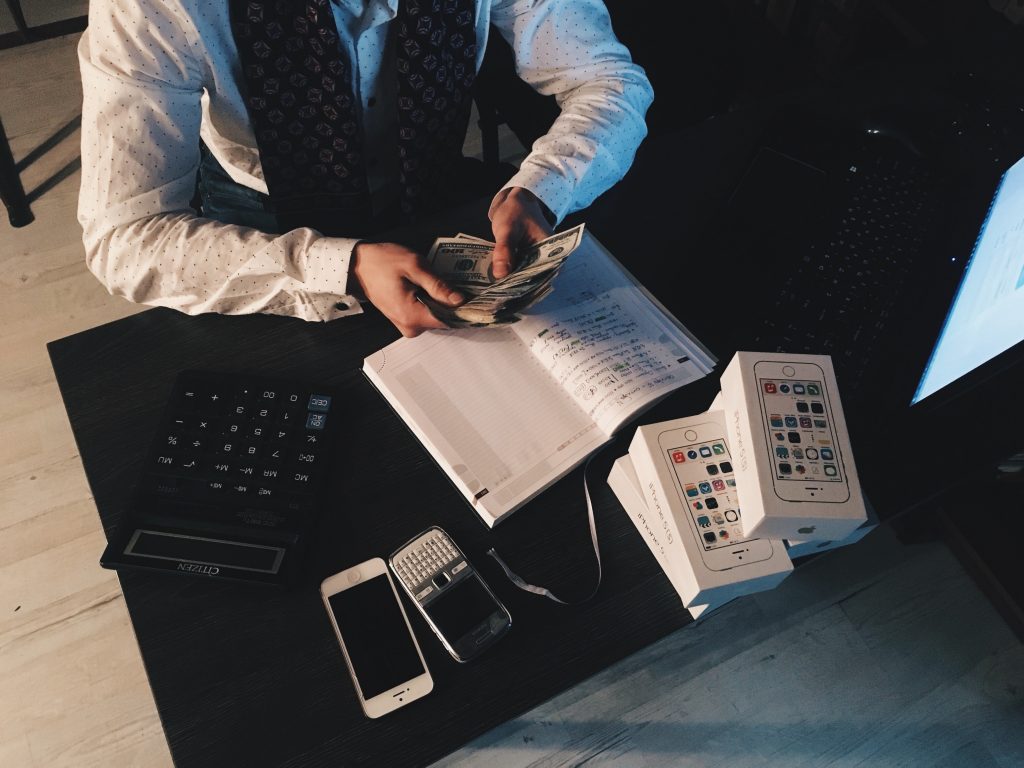 FTC officials – along with 19 other federal, state, and local law enforcement agencies – have   launched “Operation Income Illusion” which focuses on shutting down fraudulent employment, work from home, multi level marketing, pyramid, and other schemes.

Numerous states have taken their own enforcement actions, as well. Maryland Attorney General Brian Frosh announced in December that he would pursue action against companies pitching fraudulent franchising opportunities.

“This past year has been especially difficult for many families who’ve lost their source of income due to the covid pandemic,” said Frosh, last month. “In some cases, families are desperate to make ends meet, pay for much-needed health care or simply put food on the table. And, in addition to all the other pain this pandemic has caused, it made many Americans become especially vulnerable to income scams and unwise investment opportunities.”

Income scams typically require a large upfront investment and commitments to recruit other “investors” in exchange for a share of their investment. These schemes also often target particularly vulnerable groups, such as immigrants or the elderly.

Two Maryland-based companies were charged by the Securities and Exchange Commisison for defrauding over 1,000 investors, primarily African immigrants, of more than $27 million. Both companies promised investors that their investments would be used by teams of skilled and licensed traders for foreign exchange and cryptocurrency trading promising risk-free returns of up to 42%.

Meanwhile, Digital Income System, a Florida based scam, promised its victims that they would earn between $500-$1200 dollars in commissions on a digital income scheme. The scheme required participants to purchase various levels of membership – ranging from $1,000 to $25,000- under the guise of members eventually “earning” the right to make money off of recruiting others into the program.

Income-based scams are not the only ones that consumers should keep their eyes open for.

Federal and state officials have been mobilizing to prevent people from falling from scammers who fraudulently offer the coronavirus vaccine in exchange for money via Craigslist ads, scam phone calls promising home delivery, text messages with false appointment details, and offers of “leftover” vaccines ready for the taking.

“If you’re receiving unsolicited offers for a vaccine – not one, not two but 10 red flags should go up,” said Nanette Day, assistant special agent for DHS Inspector General’s office. “There is no way that you under any circumstance should deal with anybody except a known and reputable medical provider or pharmacy.”

The FTC has launched a new consumer based website which can be accessed here to learn more about income based scams.

Those who believe they received a fraudulent call relating to the coronavirus vaccine should contact the Office of the Inspector General for the U.S. Department of Health and Human Services at 1-800-HHS-TIPS (1-800-447-8477).