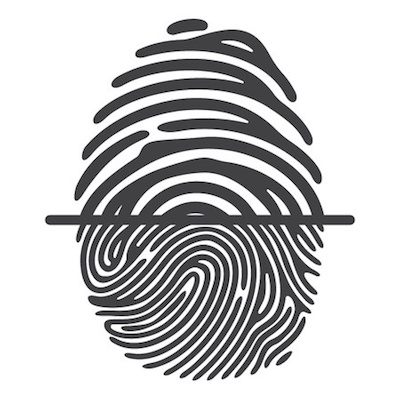 Being able to easily prove our identity when we are starting a job, opening a bank account, boarding a flight or any other of a litany of activities that require ID is something people in the developed world tend to take for granted. Over 1.5 billion people across the world cannot easily prove their identities.

The aim of the K(NO)W Identity Conference panel entitled, “Implementing Identity for All” was to:

Hear experts from the frontlines of building technology solutions to enable identity for all. How can these systems leapfrog traditional paper-based approaches and build strong and efficient identification systems at a scale not previously achievable? What role do private public partnerships play in the solution?

Walton discussed some of the identity initiatives he has been involved in. These included e-health, e-prescription, sharing economy programs, and biometric voting enrollment in Kenya and identification systems in the Cote D’Ivoire.

Llorente emphasized what he felt was the importance of the mobile phone in opening digital doors. In countries where people don’t have plastic ID cards as in developed countries, they often have a mobile phone. Llorente believes that in the future, “mobile phones will become our identity.” Walton agreed with this sentiment; later in the discussion, he brought up the possibility of integrating biometric identification with mobile phone services and asserted that mobile interactions will become more important than those that occur face-to-face.

Ienco discussed the critical services provided by and enabled by an ID. These include identity formation, government public services, and the broad sense of the possession of an identification by citizens. Ienco also pointed out the challenges of privacy in developing ID systems as well as the challenge of identity theft and data misuse. Walton noted that any technology can and will fail or be beaten, and an appropriate balance will be needed between usability and privacy/security.

Ienco stated that enabling a framework through regulations can enable the development of identity services, as frameworks have legal recognition. Walton pointed out another challenge for expanding identity access – the lack of money. In some environments and markets, sorting out funding is a very important base point. Different cultural attitudes play a role in expanding identity, as well. Some populations do not wish to be photographed; others may view biometric identity collection as an invasion of privacy.

Llorente noted that governments can save a lot of money by digitizing services through offering e-government. This is a win-win for citizens as well, as they are able to access faster, more efficient services. Governments provide for good use cases for instituting identity systems, because governments generally want high security and good privacy protection in their systems.