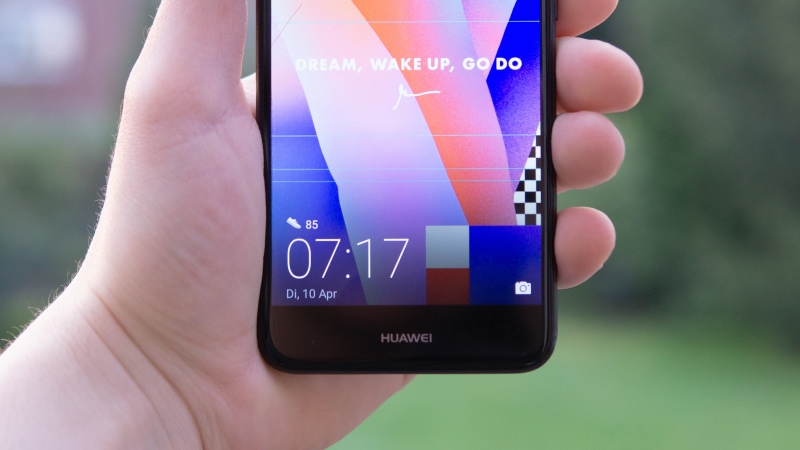 “Don’t believe everything you hear”

JFK assassination truthers, moon landing skeptics, and Huawei have something in common — none of them want you to take the U.S. government at its word.

The Chinese tech company, which is the largest maker of telecommunications equipment in the world and No. 2 for cell phones, took out full-page ads in a number of major American newspapers on Thursday, Feb. 28, attempting to mitigate some of the shade Uncle Same has been throwing its way.

The ad begins with big, bolded letters: “Don’t believe everything you hear.” By “everything,” the ad makes clear, it means the “misunderstandings” developed and promulgated by the U.S. government.

These “misunderstandings” might include the December arrest in Canada of Meng Wanzhou, Huawei’s chief financial officer and daughter of the company’s founder, for bank fraud related to violations of U.S. sanctions on Iran.

They could also be referring to federal charges accusing Huawei of stealing trade secrets from T-Mobile in Seattle. Huawei pleaded not guilty on Thursday and a jury trial was set for March 2020.

Or possibly to the arrest of a Huawei employee in Poland believed to be spying on behalf of the Chinese government.

The country that cried ‘Spy!’

Mostly, though, Huawei is probably referring to the U.S. government’s outreach campaign to allies. As telecommunication companies and governments around the world upgrade their infrastructure for implementing 5G, U.S. officials have tried convincing them to shun Huawei equipment due to concerns the Chinese government could use it to spy.

To shed its dark image in the United States, Huawei, in Thursday’s advertisement, highlighted its work in “the most difficult and dangerous regions” around the world, including in the wake of natural disasters like Chile’s massive earthquake in 2010.  At the end of the ad, Huawei repeats for emphasis: “Don’t believe everything you hear.”

Has the U.S. been unfair to Huawei? The German government seems to think so, as it appears close to striking a deal that would increase Huawei’s presence in that country. Other countries, particularly those who have benefited from Chinese investment, have also been reluctant to take the U.S.’s warning too seriously.

Independence from China brought to you by…China

Thursday’s advertisements mark the opening shots of a publicity campaign in which Huawei will try to show Americans its distance from the Chinese government. As part of that effort, it invited a number of U.S. journalists to tour its campuses.

Perhaps undermining some of Huawei’s claims of independence, however, many of those invitations were reportedly sent by the Chinese embassy. Huh.

Don’t believe everything you hear!