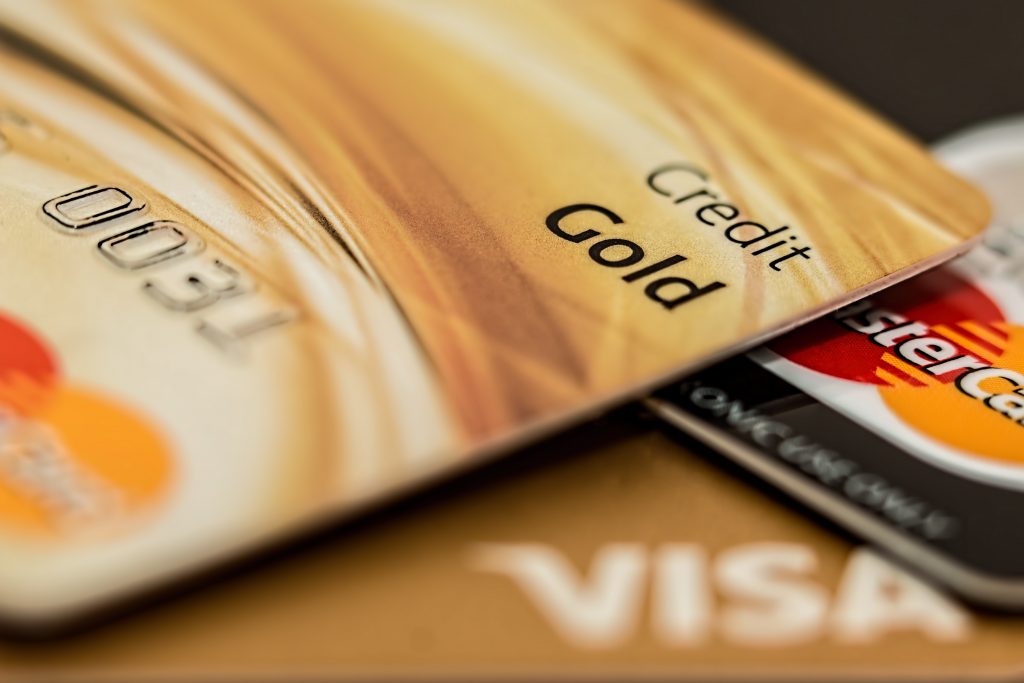 The New York Federal Reserve just revealed its latest Quarterly Report on Household Debt and Credit, offering an insight into consumer habits amid the ongoing pandemic.

“The data likely reflect improvements in economic activity and the labor market, as well as the positive impacts of relief measures provided through CARES Act provisions or offered voluntarily by lenders. Mortgage originations, including refinances, continued on their upward trend as homeowners continue to take advantage of the low-interest-rate environment,” said the Fed Reserve about the increases.

Many American households benefited from the CARES Act, which offered a temporary boost of $600 a week to unemployment compensation as well as one-time payments of $1,200 per adult and $500 per child to Americans.

There was an additional $1.05 trillion in newly originated mortgage debt in the third quarter of 2020. The report also showed that on 0.6% of current mortgages, balances became delinquent in the third quarter. The low number of delinquent mortgages shows the continuing trend of very low delinquency transitions due to borrowers enrolling in forbearance programs under the CARES Act.