Home sales continued to soar in September, but some worry prices are “rising too fast” 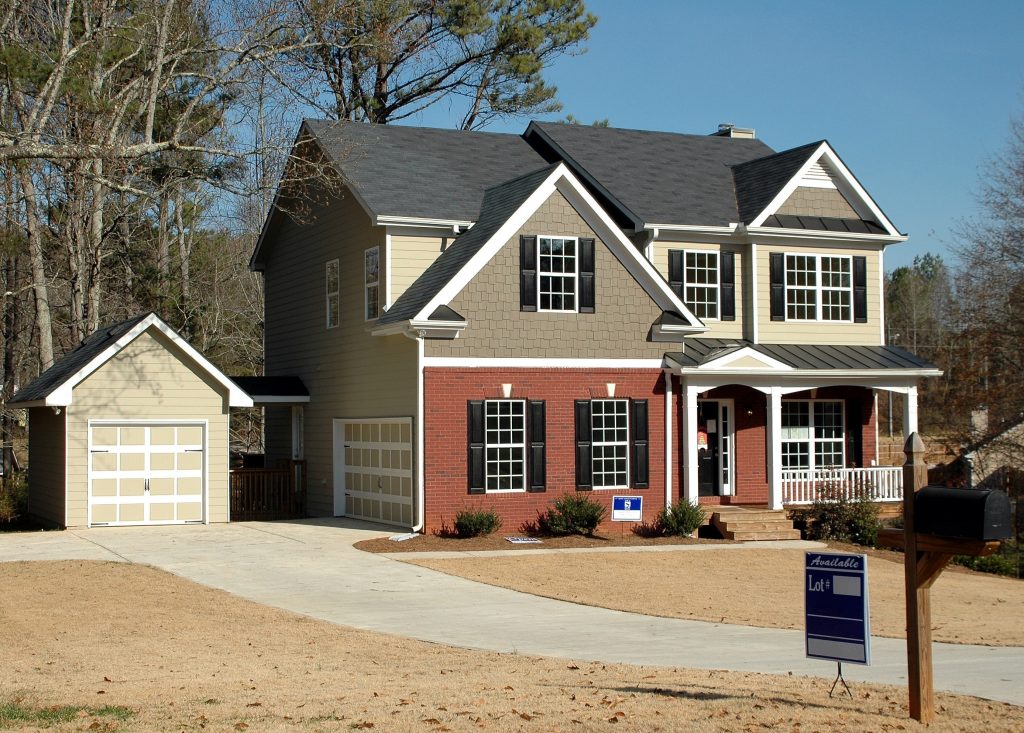 If you want to sell your home, now is still a good time as home prices continue to rise steadily.

It seems that more adults living with their parents since World War II, stronger consumer confidence in the housing market, and abnormally low mortgage rates have made the perfect recipe for a house-buying spree over the past few months.

However, some experts worry that prices are rising too quickly amidst a short supply of available homes.

Many of these supply shortages are seen at the lower end of the market, where prices are rapidly increasing.

Furthermore, the median home price of a home sold in September was around $311,000, a gain of 14 percent from the past year. Adjusted for inflation, this is an all-time high for the metric recorded since 1968.

These price increases are also attributed to the record low mortgage rates set back in September that have spurred a growth in eligible buyers.

“Home sales traditionally taper off toward the end of the year, but in September they surged beyond what we normally see during this season,” said Lawrence Yun, NAR’s chief economist.

Vacation home and resort sales saw a 34 percent jump, presumably as people are more flexible in their work-from-home arrangements.

Yun added, “I would attribute this jump to record-low interest rates and an abundance of buyers in the marketplace, including buyers of vacation homes given the greater flexibility to work from home.”

Home sales were the greatest in the Northeast, which saw an increase of 16 percent. According to CNBC, the median home price there is at $354,600, a jump of 17 percent from the past year.

Newly built homes saw a 43 percent annual increase, but supply remains lower than usual as builders struggle to keep up with demand.