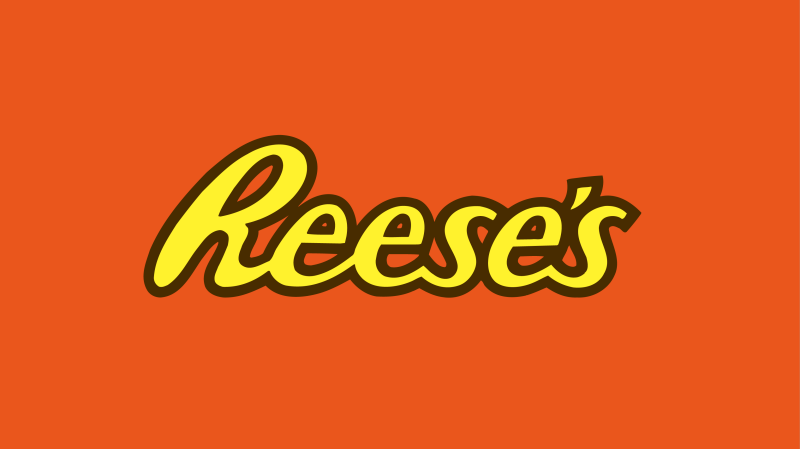 A pair of new Reese’s Cups will force the candy brand’s fans to pick a side: chocolate or peanut butter?

Available for only a limited time, the “Chocolate Lovers Cup” and “Peanut Butter Lovers Cup” will hit stores in mid-April. Though not dramatically different from the standard Reese’s, the “Lovers Cups” promise a fun twist on a candy classic.

Reese’s has added an extra-thick layer of milk chocolate on top of the Chocolate Lovers Cup and — you guessed it — a peanut butter “candy coating” atop its counterpart.

Something Precious for Something Delicious

Both cups made their debut at a popup shop in New York City in late March. At the two-day “Swap Shop,” Reese’s fans could trade in “something they love” for an early taste of the Lovers cups. “Love” here was apparently meant in a loose sense, as Confectionary News suggested Reese’s fans could acquire the new cups in exchange for things like an old toaster or participation trophy.

Early Reviews Are In

According to early reviews, the Chocolate Lovers Cup isn’t really all that different from a regular Reese’s. “If all you’ve ever wanted from a Reese’s was for it to be slightly less like itself, this is the option for you,” said Chloe Bryan, writing in Mashable.

But the Peanut Butter Lovers cup is a different story. “This is how it should be in a perfect Reese’s world: Fewer chocolate ridges means fewer obstacles to the peanut butter prize,” Bryan said.

Or, to paraphrase: The Peanut Butter Lovers Cup will perfectly please the peanut butter-passionate palate.

Spoon University helpfully put together a ranking of the top-19 Reese’s products here. No. 1 is the standard Cup, while the sugar-free Cup justly received lowest marks.

The Lovers Cups are pretty tame in terms of Reese’s past limited-time products, which run the gamut from Reese’s Cups stuffed with “Crunchy Cookie” to the brand’s iconic Easter eggs dyed a disconcerting yellow.