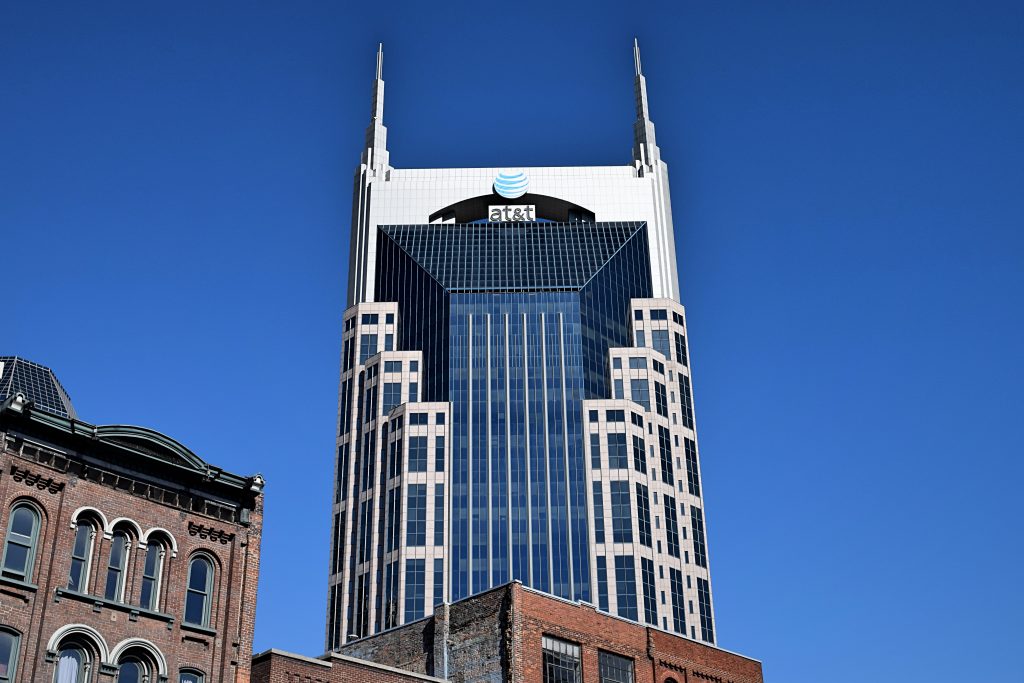 AT&T beat the forecast for revenue, coming in at $42.3 billion. Wall Street predicted that the number would be closer to $41.6 billion. However, revenue is still down from $44.6 billion a year ago.

The company reported growth in its customers activating their HBO Max subscriptions, a video streaming service, which helped boost its earnings. It said 8.6 million customers activated HBO Max by the end of September. This number is up from the 4.1 million individuals reported shortly after the service’s May launch. The number of users is still less than rivals Disney+ and Hulu.

“We delivered a solid quarter with good subscriber momentum in our market focus areas of connectivity and software-based entertainment. Wireless postpaid growth was the strongest that it’s been in years, with one million net additions, including 645,000 phones. We added more than 350,000 fiber broadband customers and are on track to grow our fiber base by more than 25 percent this year,” said John Stankey, AT&T chief executive officer.

However, AT&T’s pay-TV division, which includes DirecTV, did not fare as well as the wireless division. The division lost 627,000 video customers over the quarter.

The loss was an improvement over the roughly one million video customers lost by the company in each previous two quarters. The division most likely is suffering from the uptick in cord-cutting by consumers in recent years. The change has prompted the company to explore a sale of the satellite business.

Earlier this month, Warner Brothers announced its intentions to restructure its workforce and cut overhead costs to make up for the coronavirus related loss of business. Executives for the company seek to cut the division’s expenses by as much as 20 percent.

Following the quarterly report, AT&T’s shares rose 1.5 percent to $27.13 premarket. Unfortunately for the company, its stock has dropped more than 30 percent so far this year.