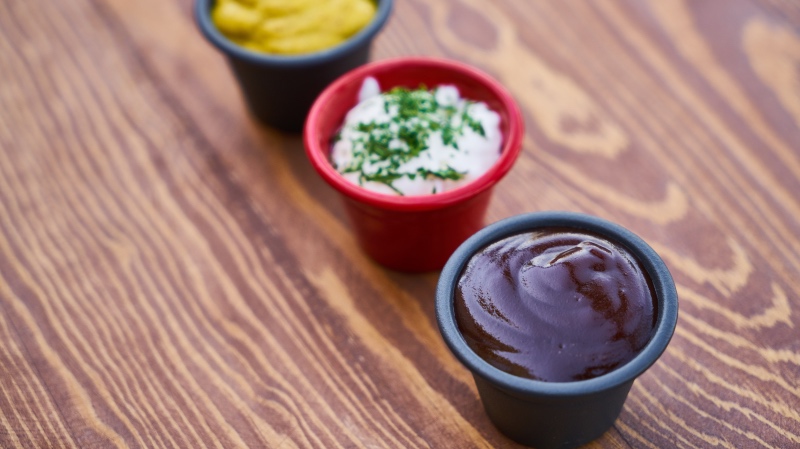 Kraft Heinz isn’t quite cutting the mustard these days.

Created through a merger between Kraft and Heinz in 2015, the company was hit by a “troika of bad news” near the end of last month. It missed profit estimates, saw a $15.4 billion writedown of its assets, and faces an accounting investigation by the Securities and Exchange Commission. The company’s stock value is down 60 percent compared to two years ago.

Kraft Heinz’s hard times have called into question some of the company’s cost-slashing tactics since the merger. Changes in consumer preferences might prove more threatening than the recent decisions of its executives, however.

More and more, Americans are dropping what has been considered all-American like Kraft Macaroni and Cheese, Kraft Singles, and Jell-O in exchange for fresh and perishable foods. According to a Nielsen report last June, fresh and perishable foods generated more than $177 billion in sales over the previous year, driving nearly 50 percent of all dollar growth for consumer goods sold at brick-and-mortar grocery stores.

Kraft Heinz has tried to keep up with this trend, occasionally revamping its classic products. In 2017, for instance, Oscar Meyer removed nitrates and artificial preservatives from its hot dogs. But tweaking around the edges for these products won’t necessarily save their standing with consumers, Margo Wootan, vice president for nutrition at the center for Science in the Public Interest, told Bloomberg.

“There’s just a growing number of consumers that no matter what you do, they’re never going to buy it,” Wootan said.

Heinz is still the king of ketchup, but the spread of nontraditional condiments — including chili sauce, Sriracha, and avocado spread — illustrates some of the challenges faced by old brands who must adapt to the new status quo.

“The world of completely homogeneous, ubiquitous products is more and more coming to an end as the world continues to fragment,” said Scott Norton, cofounder of Sir Kensington’s, a condiment company. “We are not one America, we are many Americas, and what we eat and what we buy needs to represent our diversity.”

Despite the challenges facing some of its brands, Kraft Heinz executives have reportedly attributed their earnings shortfall to the company’s failure to cut costs as deeply as it could have.

This news caused at least one investor to take a pessimistic view of Kraft Heinz’s future.

“Investors should bear in mind that nothing lasts forever — not even ketchup and American cheese,” wrote Paul Jacobs, chief investment officer of Palisades Hudson Financial Group, in a blog post.