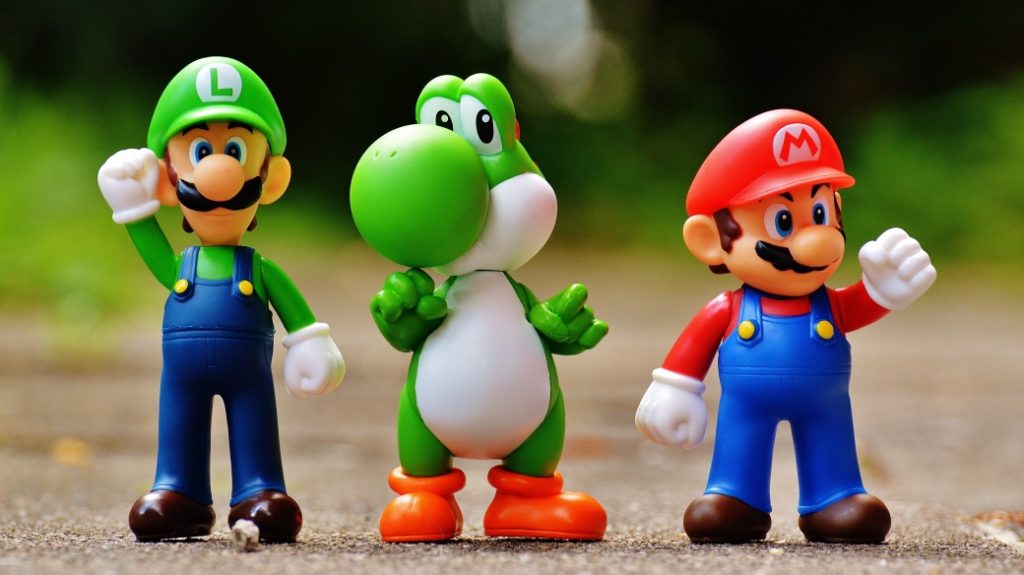 Netflix executives recently said their greatest competitor for consumer eyeballs is not rival streaming services like Amazon Prime or Hulu, but Fortnite, the “battle royale” video game phenomenon. A year or two from now, that assessment could be even more apt.

Google, Microsoft, Nintendo, Verizon, and even Amazon are all reportedly developing video game streaming services. While the concept is not new, relatively recent developments in data transfer and cloud technology are finally making these kinds of services viable.

Nintendo of Japan turned heads last year when they released top tier games Resident Evil 7 and Assassins Creed Odyssey for Nintendo Switch. Normally, the system wouldn’t have the processing power to play either game. However, thanks to Nintendo’s streaming technology, the Switch was able to play bigger games.

In the fall, Microsoft unveiled its streaming service for Xbox games, Project xCloud, and will begin public testing this year. Verizon is also reportedly developing its own cloud-gaming service, as is Amazon, which hopes to deliver a product in 2020.

Though video game streaming operates much in the same fashion that video streaming does, it provides some unique technological challenges. Unlike movie and TV streaming services, video games require a highly-responsive, two-way transfer of data, a demanding requirement that has prevented video game streaming from catching on sooner. OnLive may be defunct, but video game streaming is finally viable. Major technology and game companies are now in a high stakes race to be the first to smoothly deliver top tier games at home and on the go. The victor may end up hitting the competition with an economic Fus Ro Dah (for reference, see Skyrim…or a million compilation spinoffs).