Major Grocers to Bottle Their Own Milk, Ushering in a New Era for the Industry 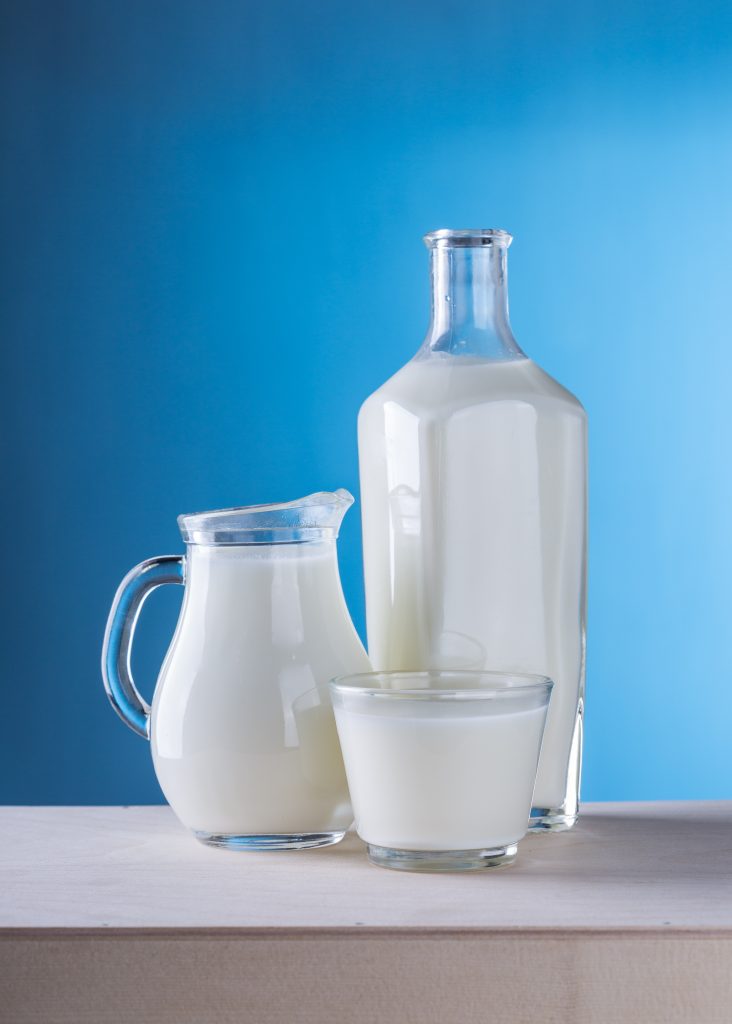 Major grocery retailers are beginning to bottle their own milk, shaking up the long-established U.S. dairy industry and potentially offering lower prices to consumers.

Retailers, including Kroger Co., Walmart Inc., and Albertsons Cos, have built their own milk-bottling plants to meet demand as consumer trends see customers searching for cheaper milk options.

The move is changing the $40 billion dairy industry. Grocers’ expansion is encroaching on the business of long-established dairy brands, including Dean Foods Co. and Borden Dairy Co.

As of 2018, Kroger Co. produced around 40 percent of its private-label milk in-house. This shift to in-house production is part of a trend towards vertical-integration across many industries.

The impact on the dairy industry can already be seen.

Dean Foods Co. declared bankruptcy in November of 2019. The filing stemmed from declining milk sales, consumers’ trend away from traditional cow’s milk in favor of milk alternatives, and the foray of grocers into the milk industry.

According to The Wall Street Journal, Walmart Inc. was one of Dean’s biggest customers. One of Dean’s factories in Louisville, Kentucky, was processing as much as 1.2 million gallons of milk a week, with 70 percent of that output going to 130 Walmart stores in four states.

However, the opening of Walmart’s own bottling-plant to provide Walmart-branded milk at a cheaper price put too much pressure on Dean’s margins and contributed to the company’s bankruptcy.

Walmart has a 250,000-square-foot milk processing facility in Fort Wayne, Indiana, which began production in 2018.

Dean claimed that the loss of Walmart’s business led to the loss of sale on 55 million gallons of milk in the second half of 2018.

“There are retailers who prefer to have really aggressively low prices on milk because it’s a great way to get people in the stores,” said Tony Sarsam, Borden Dairy Co.’s former chief executive.

Milk pricing is an incredibly complex process in the U.S. as the government sets minimum milk prices. The pricing floor helps incentivize farmers to stay in an unpredictable business and offers a lifeline when needed.

It also means milk prices do not respond to consumer demands the way other goods do.

According to CNN Business, “while raw milk prices fluctuate and send shocks through the dairy industry, milk prices have remained pretty steady on retail shelves.”

Alternative kinds of milk are also set to play a more prominent role in shaking up the industry, with sales of oat milk growing 662% between November 2018 and November 2019.