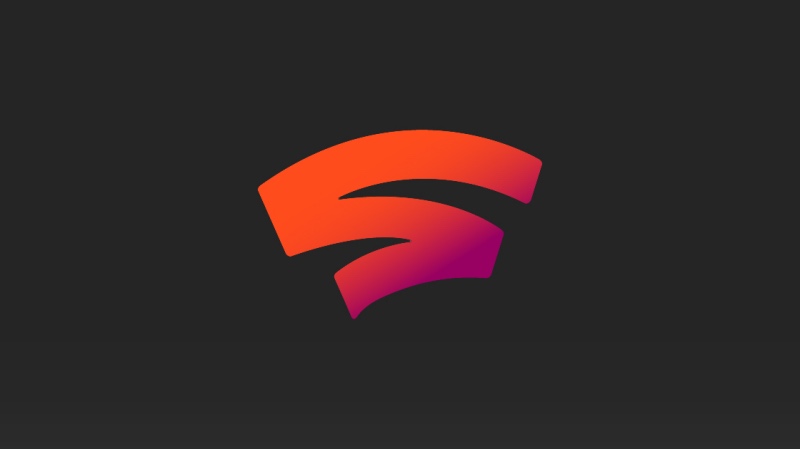 “The future of gaming is not a box.” Thus saith the homepage of Google’s cloud-based video game streaming service, Google Stadia, which is expected to launch sometime this year.

So what’s the future of gaming as Google sees it? Well, according to Stadia’s website, it is “a new gaming platform…for playing AAA video games across all kinds of screens.” It will require neither a souped-up gaming PC nor a dedicated console. Instead, while Google handles processing the games remotely, Stadia users access and play them using the Google Chrome browser.

The concept is similar to OnLive, the doomed, before-its-time video game streaming service that launched in 2010. Seriously, watch the OnLive announcement video. Google could have just replaced “OnLive” with “Stadia” and reused the whole thing.

Looking back at OnLive, it’s easy to see where Google could run into problems. Lag was a big problem for the service, and it was difficult for OnLive’s infrastructure to keep up with gaming technology.

History repeats itself…or does it?

Now Stadia has a few things going for it that OnLive didn’t. First, it has the backing of a near-trillion dollar holding company in Alphabet. Second, the company already has an entire global network of cutting-edge, cloud-based servers that can help power resource-intensive games.

However, Google is still going to run into the problem of last-mile delivery. Internet speeds around the country vary widely between urban, suburban, and rural areas. Google thinks it can deliver the goods on a steady 1080P HD stream at about 25 Mbps.

Thinking outside the box

If Stadia keeps input lag manageable at the user end, Google might be able to get the gaming community on board. This latest effort to kill the console shows promise, but maybe don’t toss out that PS4 just yet.